SNOW Will Eventually Release on Xbox One, Already Supports VR

Seems like the game will try to be as inclusive as possible. 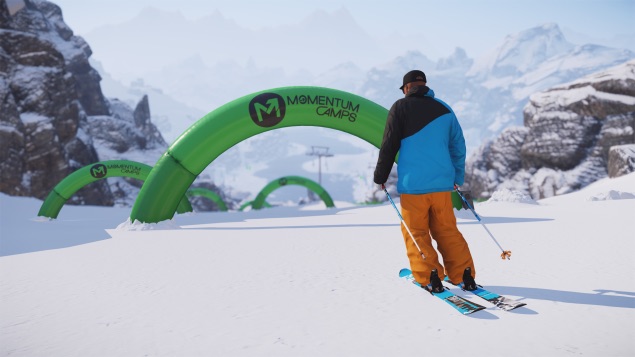 The cool looking snowboarding game, unimaginatively titled SNOW, has been in development by Swedish developer Poppermost for quite a while now- it’s been in Steam Early Access for almost two years now, and it will finally be getting a full release soon. Speaking to WCCFTech, Poppermost CEO Alexander Bergendahl discussed the game, including the possibility of it eventually showing up on Xbox One, as well as potential VR support.

“We receive emails every day from people who want to play SNOW but only have an Xbox One, so I’m sure we’ll see the game make its way over there eventually,” he said. “We’re a small team and with our limited resources have to focus on a single platform at a time. We want to bring SNOW to as many platforms as possible but have to make sure we don’t kill ourselves doing it.

“We’ve been working a lot with various VR devices and have some initial implementation already live in the Closed Beta,” he added.

He also added that the team is looking at some form of cross play between PS4 and PC players, which would be absolutely awesome.