SnowRunner is Getting a Free Current-Gen Upgrade 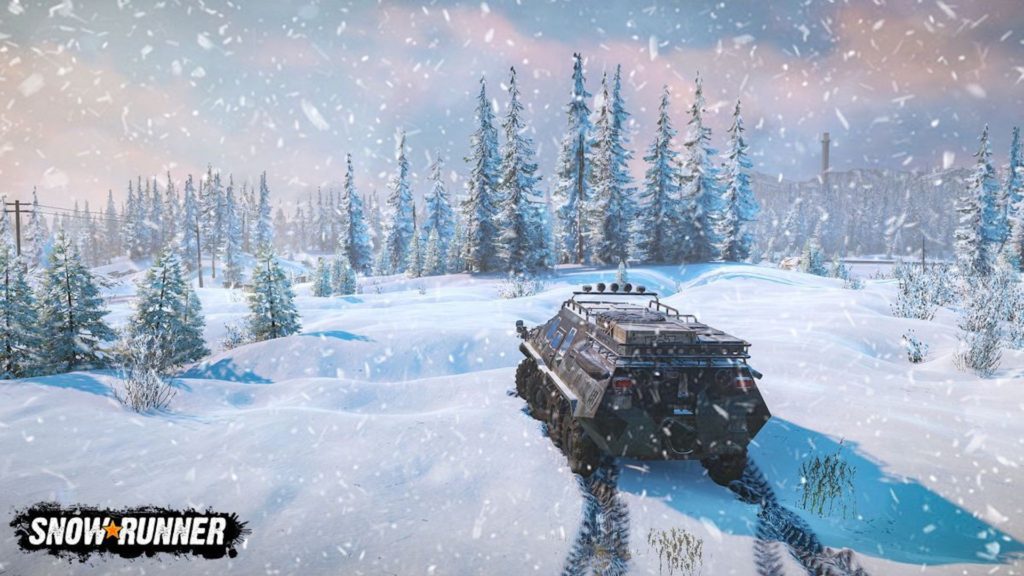 SnowRunner might not be the most mainstream game out there, but Saber Interactive’s off-road simulator has got a sizeable and dedicated fanbase that has kept coming back to the game’s meditative offerings time and again since its launch a couple of years ago. Soon, those offerings are going to receive a bit of a bump on more powerful hardware.

Publisher Focus Entertainment has confirmed that SnowRunner will see a native current-gen launch next month. The game’s PS5 and Xbox Series X upgrade will see it running at 4K and 60 FPS (though there’s no word on what Xbox Series S players can expect), while support for the DualSense’s haptic feedback has also been confirmed. Better yet, those who already own the game on PS4 or Xbox One will be able to upgrade to the current-gen version for free.

SnowRunner is launching for PS5 and Xbox Series X/S on May 31. It is currently available on PS4, Xbox One, PC, and Nintendo Switch.