So Mr. Rayman Comes To The PC 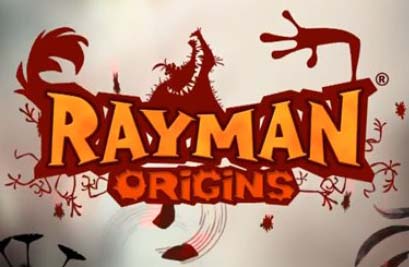 Ubisoft announced the immediate release of Rayman Origins on PC in the UK.

Players can control Rayman in the solo campaign, or have up to three friends join in or leave any time the game as Globox or as one of the two Teensies in the offline multiplayer mode. There are 60 vast levels of 2D platforming gameplay to explore suited for all ages and all playing styles. Players can unlock new abilities progressively and return to previous levels to discover new paths and secrets.

Rayman Origins PC is available in retail stores and as well as on e-shops and Ubishop.