Some Aion Servers will get shut down

Because of the low amount of subscribers to the MMO known as Aion, the company decided to cut down some of the servers, and starting on July 7th, the North American servers will be cut short from 13 servers to only 4, while the European servers will have 8 servers instead of the previous 18.

Don’t get too worried, because you will be able to switch your character to the new server from July 8 to August 18, so do this fast before your glorious character that you spent months or maybe even years developing will be gone along with your favorite server. 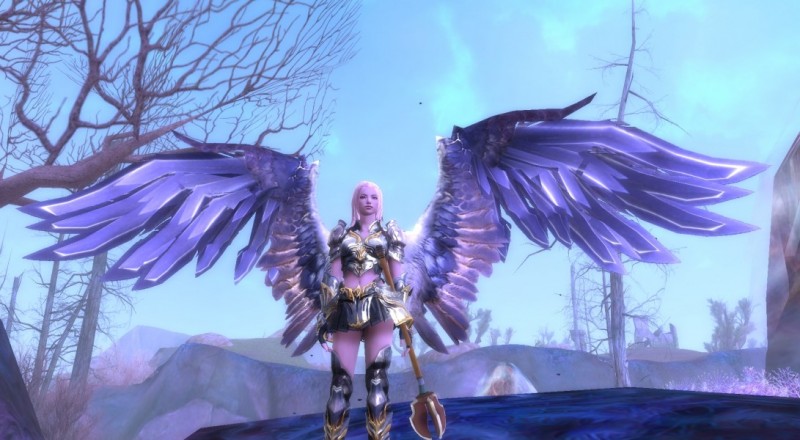