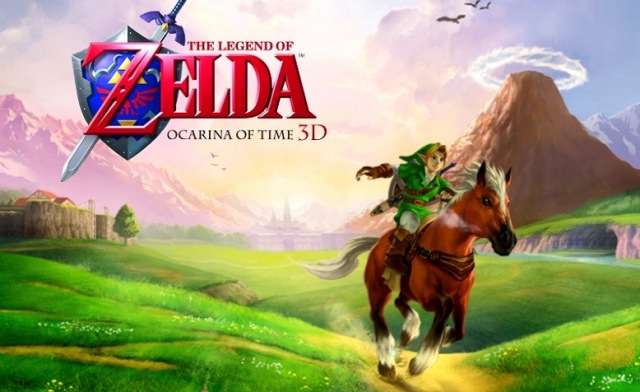 As we all know by now; the Ocarina Of Time remake was not handled by Nintendo themselves but by Grezzo, the developer of Lina Attack Heroes. Grezzo’s Job was to tread the difficult line between preserving what was great about the game whilst also making it feel fresh and, apparently, this was as true for the glitches as it was for all the other in-game content:

“One conflict arose when, as programmers, we wanted to get rid of bugs,” revealed Grezzo programmer, Shun Moriya. “But the staff members who had played the old game said the bugs were fun! We were like, ‘What?!’”

Moriya continued: “It wouldn’t be fun if your friends couldn’t say, ‘Do you know about this?’ So we left them in if they didn’t cause any trouble and were beneficial.”

“If something simply could not be allowed to stand, we begrudgingly fixed it, so some bugs don’t appear, but we left in as many as we could, so people will grin over that.”