The horror genre has seen a resurgence in the industry in recent years, and while AAA releases have grabbed plenty of headlines, there is no shortage of indie developers bringing their own ambitions and ideas for horror games to players. CBE Software released their first person horror title Someday You’ll Return on PC a couple months ago, with console version coming later in the year. We recently held an interview with CEO Jan Kavan to speak about Someday You’ll Return, what they might be planning for its future, and more. You can read our conversation below. 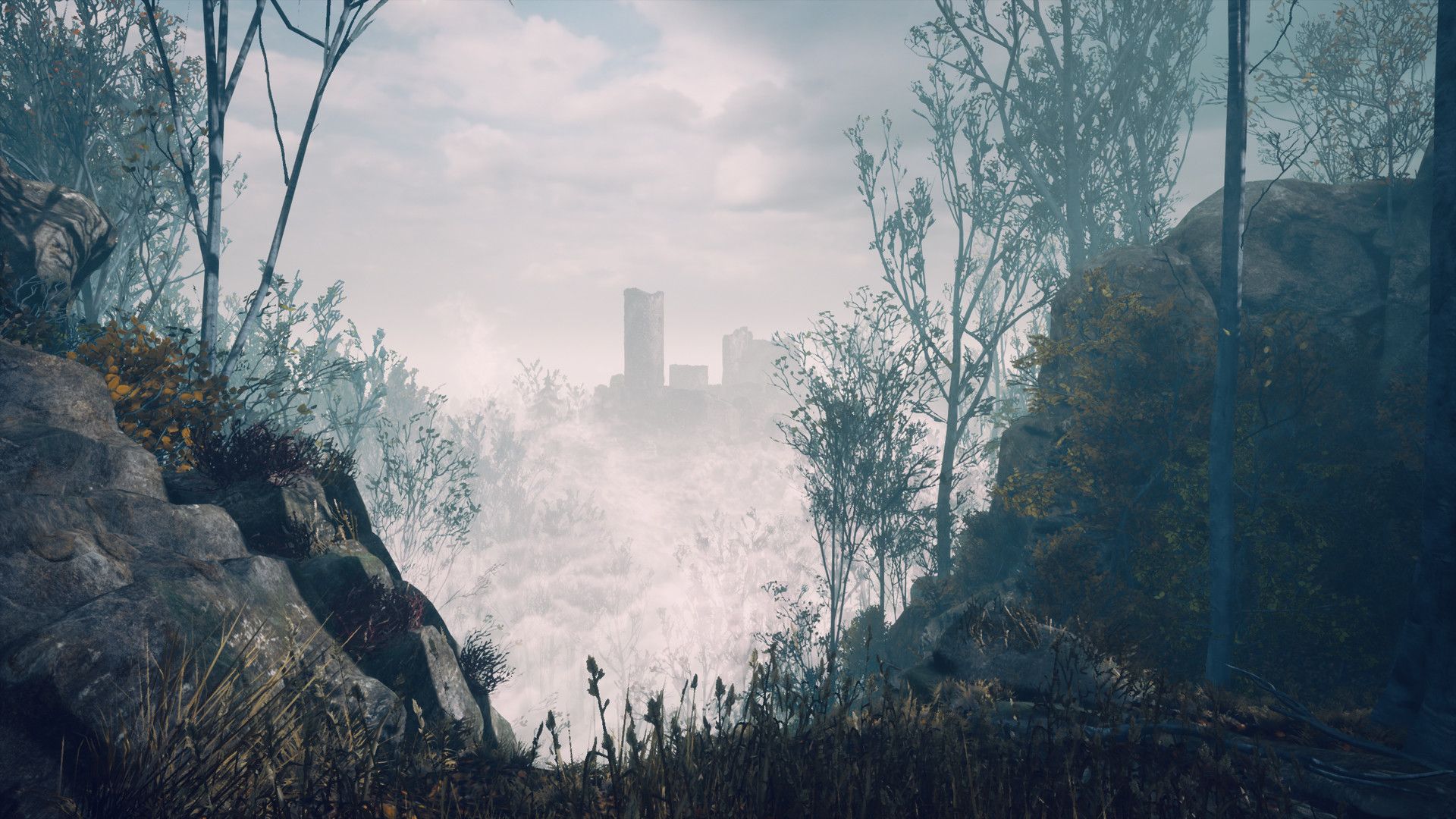 As particularly small development team in terms of manpower, what were the unique challenges and hurdles you had to overcome during the development of Someday You’ll Return?

Well, exactly that! Someday You’ll Return is, as I call it, 2.2 developers’ indie production, because it was in production for 5 years and for the last year, we extended our team from 2 to 3 developers. Since it’s not a typical 3 hours long walking simulator experience, but rather a gameplay-heavy 14+ hours long game, we had to master many different areas of the development process.

You made the decision after the game’s launch to cut out a significant portion of content from Someday You’ll Return in response to feedback for fans- can you talk us through that decision, and the process that led to that?

We’ve been too deep in the process to realize, that some of the content is simply not fun. That’s a bane of tiny indie teams. While we had playtests, the COVID-19 madness greatly disrupted the pre-launch validation period. So when the game got out there and players complained about some of these parts, we took a scalpel and cut away boredom and frustration out of the game by both cutting away the content and also making stealth mechanics optional.

How do you, as developers, strike a balance between listening to feedback from your players and maintaining the vision that you had for your game?

Speaking for myself, I would never compromise my artistic vision of the game, but given my musical background, I am used to reading critiques with a different perspective and I am always trying to understand the root cause of that. In Someday You’ll Return one of the complaints is that Daniel – the main protagonist – is a petty, arrogant person, which is being perfectly reflected by his voice actor. Players are not really used to that and they are very uncomfortable, playing his role. But this was planned from the beginning. In games it’s customary that you have a bad guy, and you spend the whole game trying to defeat them. In our game it’s a main narrative twist. You learn about your character through his own eyes with the forest, the NPCs and other in-game narrative putting a large mirror in front of you.

If anything, your decision to cut content from Someday You’ll Return was indicative that this is a game you want to keep supporting after its launch. Are there more improvements or updates you’re looking to make to the game in the imminent future?

We’ve just released an update 1.3, which adds into a game a possibility to tune radio in special spots to listen to beautiful interpretation of Moravian folk songs. It’s again another layer we are building on top of the actual game.

And, before I forget, this update also adds a whole new optional location with an optional side quest, which makes the game more interesting for another play-throughs. The game has 5 different endings so it’s a good incentive to get back. Some of our players, who are completist, are already over 100 hours in the game and still report that they found something new.

Do you have any plans for DLC for Someday You’ll Return?

At this point we are doing everything as free updates. There might be possibilities in the future, though. 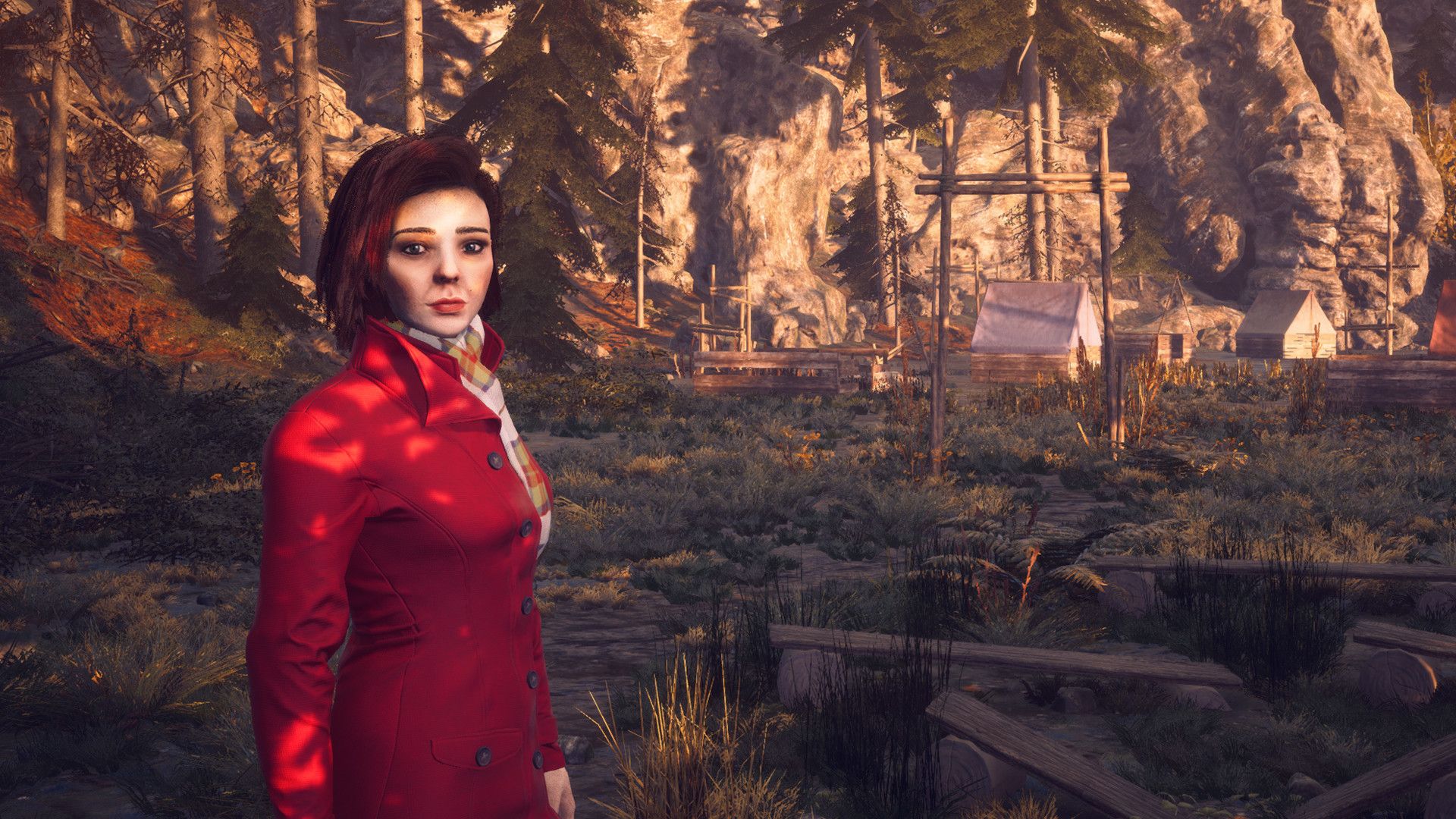 Not at the moment, the game is too hardware-heavy for a port, so it would require a huge change.

That’s something we would love to do. Let’s keep fingers crossed that the game will get the love it deserves and we can afford to make such ports.

It will be a game-changer, but it will also depend on the consumer’s side of audio. For me it’s personally the reason I want to work with PS5.

Since the reveal of the PS5 and Xbox Series X’s specs, a lot of comparisons have been made between the GPU  speeds of the two consoles’ GPUs, with the PS5 at 10.28 TFLOPS and the Xbox Series X at 12 TFLOPS- but how much of an impact on development do you think that difference will have?

Outside of AAA not much. Watching the reveals, I even didn’t see that many games utilizing resources we already have now. So, there will be a few boundary pushing companies, like, for example, Naughty Dog, but the majority will have just a comfort of very fast systems.

The PS5 features an incredibly fast SSD with 5.5GB/s read bandwidth. This is faster than anything that is available out there. How can developers can take advantage of this? How does this compare to Series X’s 2.4GB/s read bandwidth?

Super-fast SSD again is a game-changer. But it’s worth noting, that developers need to think of it as a tool and not a silver bullet. It’s very easy to reach ANY kind of technological ceiling by abusing resources. So, by itself the PS5 SSD will be a huge benefit if the developers don’t access it as an infinite resource. I can’t wait for the games to cancel loading screens, especially after dying.

It really depends on what kind of game you make. In Someday You’ll Return I was able to have at peak moments of 10ms / frame at obsolete i7 CPU while most of the time the game ran at 4-6 ms/frame CPU bound. But the variable frequency is a neat idea (if it works properly) because it’s very versatile. 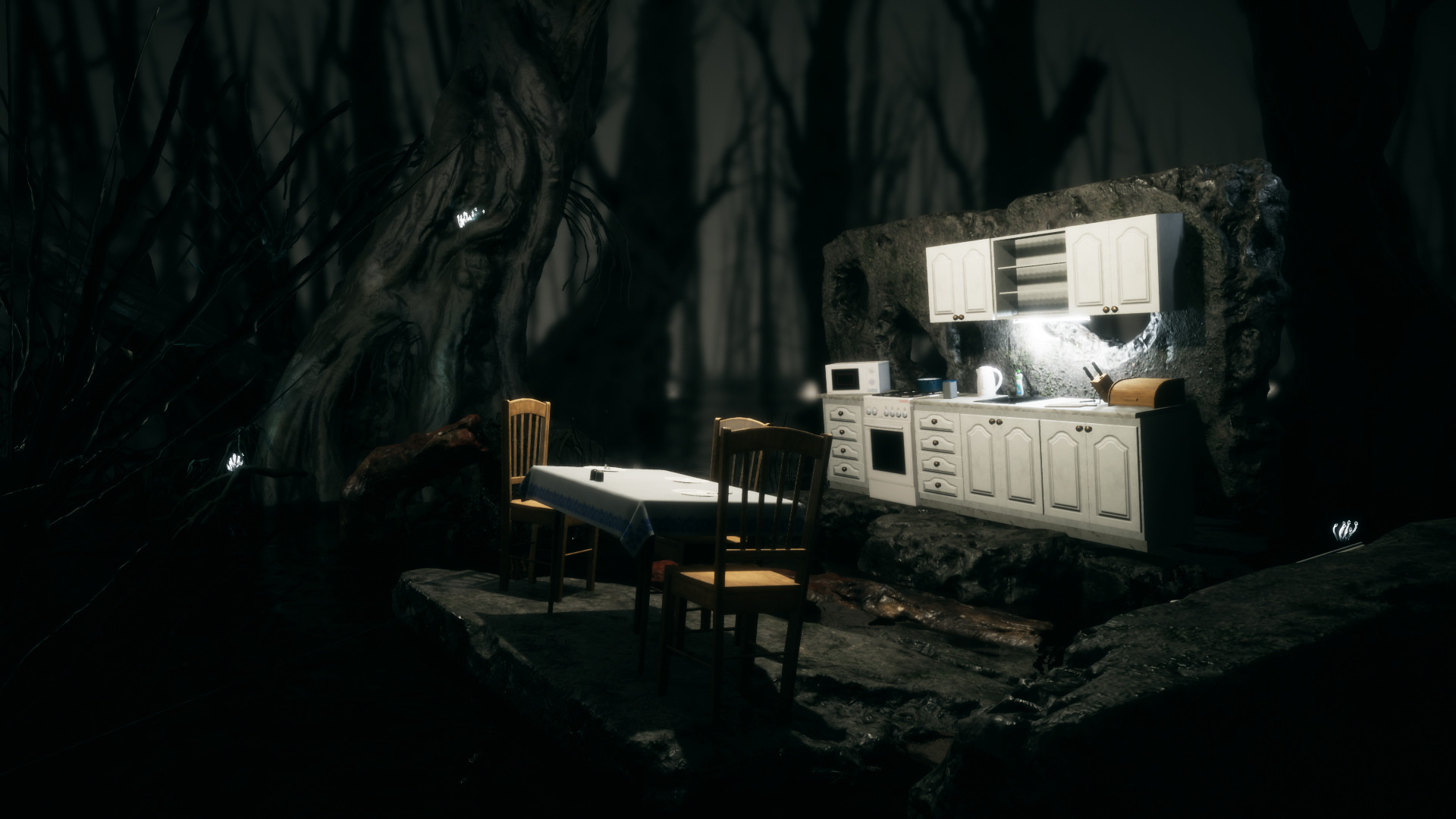 What are your thoughts on the Xbox Series X’s Velocity architecture and how it might make development easier?

This will greatly help large games – especially open world – because streaming is always an issue to deal with. It’s not only about reading from SSD, but also providing the assets for the game. So yes, having hardware-level decompression and asset preprocessing might bring in a very interesting point for the overall smoothness.

That’s an interesting question and ultimately boils down to the price of the console. The console actually comes much cheaper than gaming PC and puts away the compatibility hurdles. The drawback is that it will age very soon, if the progression is steady as we can see now.

So no, it will be always possible to build PC faster than any console, but it will be very expensive and having a ready-made box where players don’t have to solve driver issues or OS troubles might be well-worth the consideration. I, personally, despite having a gaming-ready PC for development, own many consoles and I don’t regret that.

We are on Unreal Engine 4 and Epic Games do an incredible job with the engine. It’s magical that we can work with next-gen consoles out of the box. Unreal Engine 5 is behind the door and we can’t wait to try it.