Urban verticality is back! 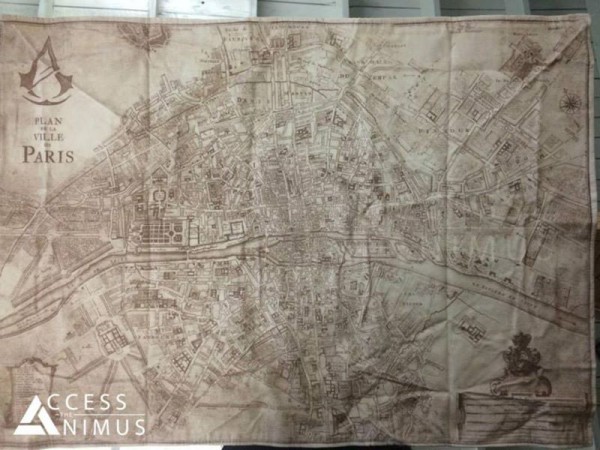 Assassin’s Creed Unity looks awesome. There are multiple reasons as to why it looks as great as it does, but one of the primary reasons has to be the setting. You see, the game is set in Revolutionary France. Paris, to be precise. If you have been keeping up with the Assassin’s Creed series, that made its name because of its free flow parkour based platforming in vertical urban locales, but then abruptly switched to sprawling horizontal wilderness for the last two games, you understand why this is a big deal.

In any case, what you see above looks to be the in game map for Assassin’s Creed Unity, leaked. Now, it’s probably very hard to see anything, but a general sweeping glance tells us that it appears to be a pretty accurate recreation of the layout of eighteenth century France. That, and it looks dense as hell, which is really, really exciting.

Assassin’s Creed Unity is out for the Xbox One, PS4, and PC this October. We fully expect the game to be a highlight and triumph of this generation, so stick around for our coverage, including our review of the game.