Something Borderlands 2 Related Has Been Teased By Gearbox For PAX East; Switch Port Incoming?

The image in the tease certainly looks pixelated enough to seem like it’s Switch. 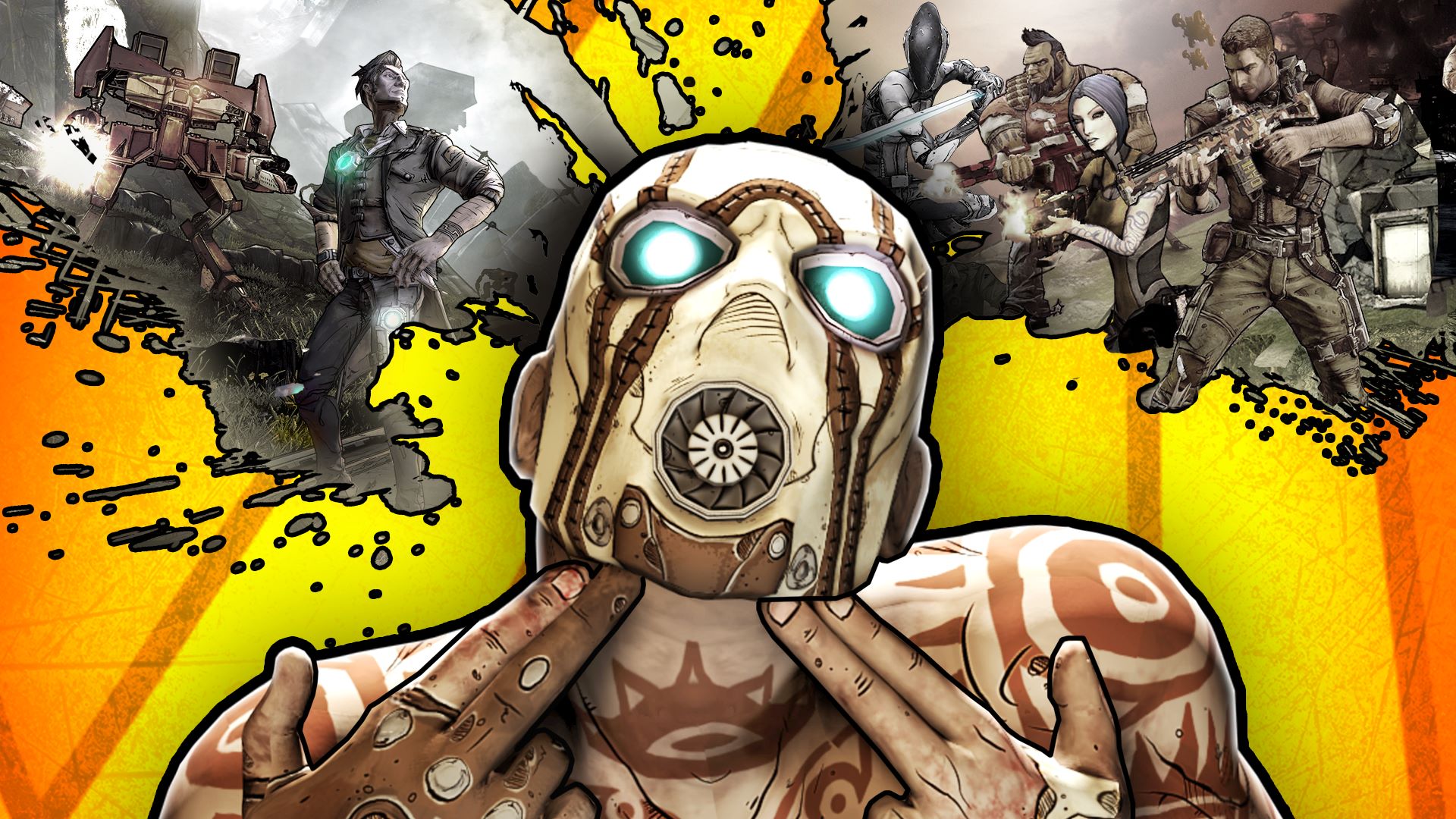 Gearbox has shared a second tease for PAX East, and enterprising fans and/or people with eyes have pointed out that said tease is just a very blurry image of Borderlands 2. So they are teasing Borderlands 2? But what for? That game is a decade old, and already out on basically every system. It’s even out in VR! It’s out on everything except… hey, maybe they are teasing a Switch port of the game. The blurry image certainly looks in line with what we expect Switch games to look like, if nothing else.

Mind you, this is just a guess. It could well be a Borderlands 2 animated series (I would love to see this), or a mobile port. It could very well not be Borderlands 2, and just be made to look like that as a part of the whole deception for the tease. Who knows? But given that Borderlands on Switch has been a longstanding request, it’s easy to see why many assume this may have to do with that.

In either case, we’ll know next week.

Time to tease another game for PAX! pic.twitter.com/nYXncBmlI9