Launching on PS4, Xbox One, and PC. 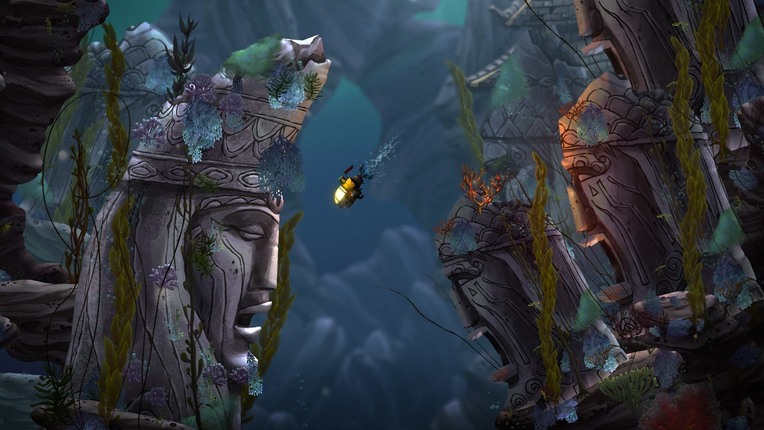 Man, Insomniac have been on a roll lately- after a string of disappointments near the end of the previous generation, they rebounded with the Xbox one exclusive excellent Sunset Overdrive, and they followed that up with Ratchet and Clank earlier this month- two of this generation’s best and most distinctive games were both by them.

And they aren’t stopping any time soon, either- Song of the Deep, their next game which is a Metroidvania adventure set underwater as a girl searches for her father, is going to be launching in just a few months. It’s slated for a July 12 launch, and it will be made available digitally on Xbox One, PlayStation 4, and PC.

It’s a gorgeous, atmospheric game- and if Insomniac’s recent efforts are any indication, then it will play great, too. You can check out a video on the game below for yourself, and see what you think. Let us know in the comments if you intend to buy it.