Listing from a voice-over studio and French retailer point to the game being remade. 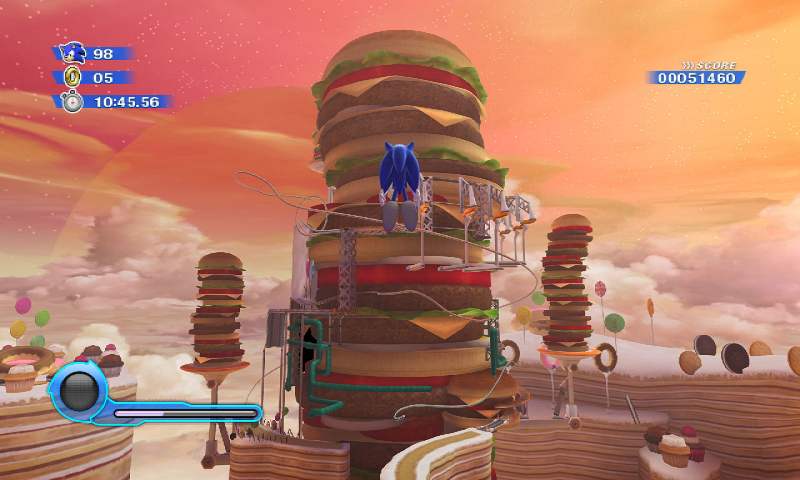 There is much talk about Sonic in the movies lately, as the first film adaptation of the blue icon was a success, and a second film has officially been greenlit and will rush into theaters in the early part of 2022. But Sonic is, first and foremost, a video game character. Despite having an off year in 2020, it seems that at least one title could see a return in the state of a remaster of an older favorite.

As reported by Gematsu, a German voice-over studio, iksample, listed Sonic Colors Remastered as part of their portfolio. The company’s website is currently down. Not long after, a listing for something called Sonic Colors Ultimate popped up at French retailer Sogamely for PS4, Xbox One and Switch, but also has since been removed.

If you’re unfamiliar, Sonic Colors released in 2010 for Wii and DS. Despite sharing the same name, both games were actually different titles with the DS version being built explicitly around the dual screen setup of that system. Which version this remaster would be based on, or potentially a collection of both, is anyone’s guess if this thing is real. We’ll keep you updated if something official is announced.