Sonic Film Producer Thinks Fans Will Be Happy With Redesign 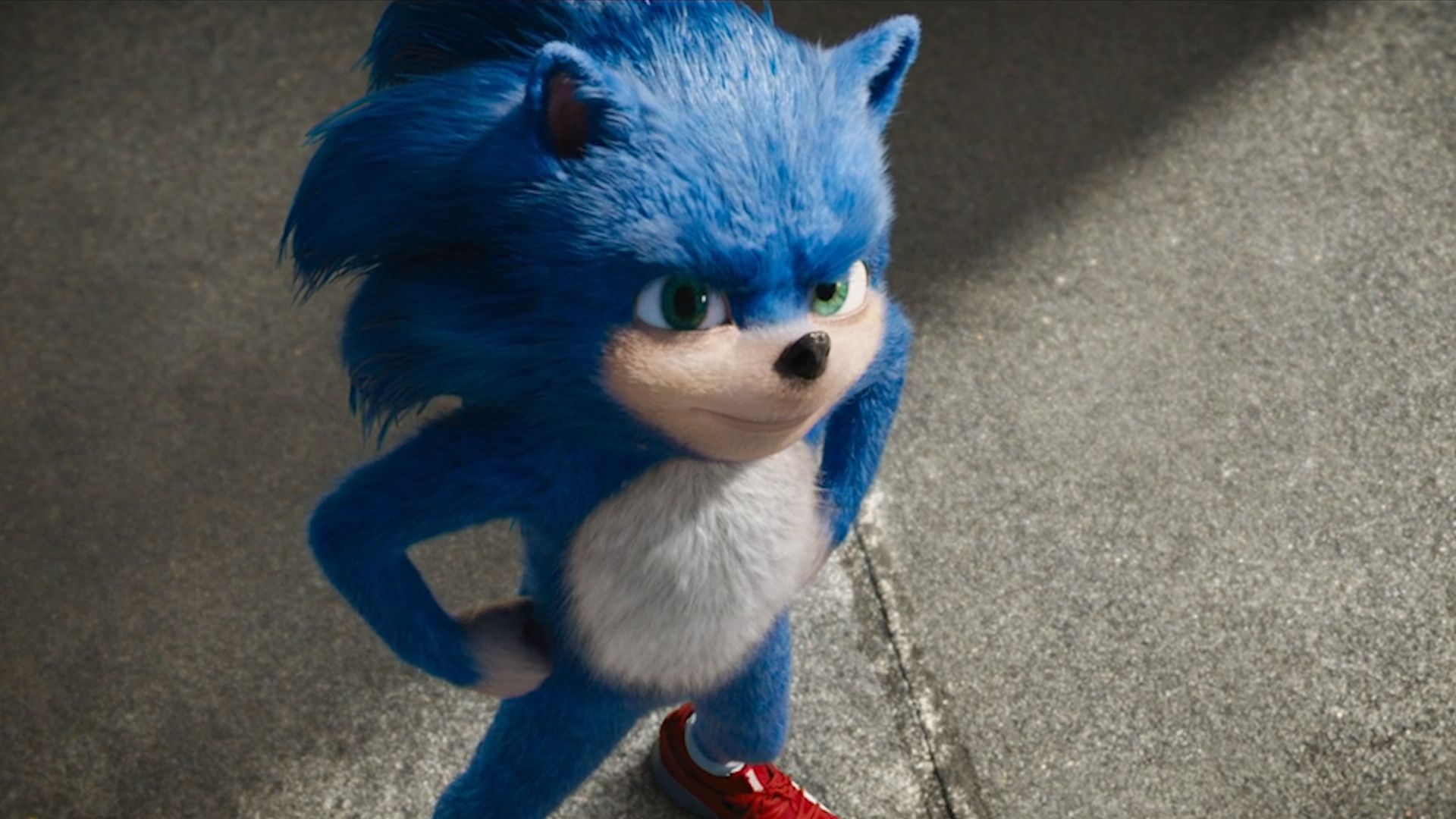 Films, like games, suffer delays all the time. In general, it’s not big news by and large for something to be pushed back a bit. What is rare, though, is for something to seemingly be pushed back purely because of negative fan reaction. Such is what apparently happened to the Sonic the Hedgehog film when the first trailer hit and people weren’t too high on the design of the titular character. It was pushed back to February of next year to tweak the design. Now, one of the producers of the film opened up about the move and says he thinks fans will be happy when it resurfaces.

In talking with Variety, Tim Miller was there to talk about his upcoming film, Terminator: Dark Fate. But he also serves as a producer on Sonic the Hedgehog and spoke about the reaction to the original trailer. He said that as soon as they saw the overwhelmingly negative reaction, they knew they had to reserve course and thinks the extra work will pay off when fans see the new design.

“When ‘Sonic’ arrived, the director, Jeff Fowler, was the best guy to do it. The redesign? Look, I was with fans, and so was Jeff,” Miller said. “This is a franchise, and it has to be great. When the sh—t hit the fan, I went over there and said, ‘The most important thing to do, man, is say, ‘I f—ked up.’ He’d already sent a tweet out before I got there. He’s a good man. It was exactly the right way to handle that. The fans have a voice in this too. There’s a right way to listen.”

In regards to whether he’s seen the redesign:  “In fact I have. And I think the fans will be pleased.”

It’s an interesting situation, especially since a delay of this kind of is going to mean a hefty price tag most likely. Hopefully, it will pay off and we can get a fun film with a main character people aren’t as turned off by. If not, well, Sega says 2021 is the next big year for the character, so there’s that to look forward to, I guess.