Studio head Takashi Iizuka opened up about his stance regarding Frontiers' development as well as the backlash to the gameplay reveal. 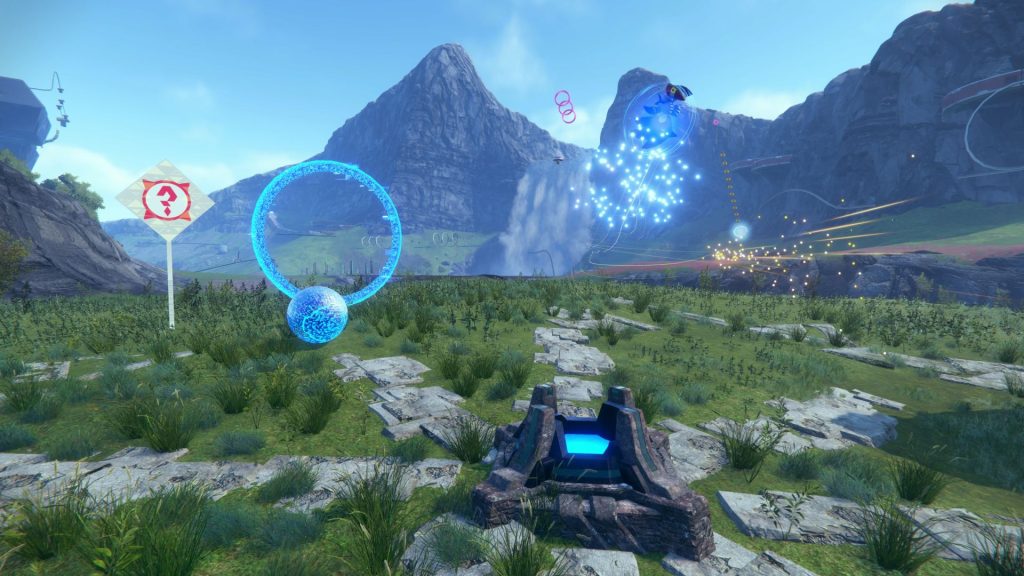 Sonic Team’s upcoming Sonic Frontiers was recently shown off to the public, and the reaction to the gameplay turned out to be mixed. Over on Twitter, hashtags like #DelaySonicFrontiers were trending, to which studio head Takashi Iizuka has responded in a recent interview with VGC.

Iizuka talked about how the tepid reaction to the gameplay wasn’t surprising since Frontiers’ open zone gameplay isn’t something that fans have experienced in other games. He said that fans were comparing it to other games in the same format, and because Sonic Frontiers‘ gameplay is unique in that aspect, fans will naturally have a hard time understanding it.

“It’s not really that surprising,” he said. “We do realise everyone is just kind of reacting to the videos that they saw, and because they don’t understand what this new gameplay is they’re kind of comparing it to other games that they already know.

“So we do see a lot of people saying, ‘oh, it’s kind of like this, it’s kind of like that, but it’s not like this, it’s not like that’. And really, the team is going out and creating this new game format for Sonic, and we’re calling it an ‘open zone’ format. And this new game system itself is something that doesn’t really exist in any other comparable titles, so we really hope that from here until launch we can really explain what open zone gameplay is.”

Furthermore, Iizuka added that Sonic Frontiers will be on the TGS and Gamescom trade show floors, and interested fans are welcome to try it out for themselves.

“If people come to Gamescom or Tokyo Game Show, [they can] get that hands-on experience to play the game and understand what the game is. Because right now we’re just kind of watching videos of people reacting to what they believe the game to be.”

As for his stance on the much-demanded delay, he said that the team is very happy with the current state of the game. He said that playtesting results have been largely positive, which were conducted amongst groups of people who would play and enjoy a Sonic game.

“Frontiers is in development now, and actually we’ve been doing a lot of playtesting with our target audience, who would be in that demographic of someone who’d play a Sonic game and enjoy it,” he said.

“From our playtesting results we have been iterating, we have been listening to the comments that come back, but we’ve also been getting a lot of great feedback from people who rate the game and are like, ‘I had a lot of fun playing this game, I’d give it like an 80 or 90 point score out of 100’. So we do feel that we’re getting to the point where this game is done, and people will like it, and we do want to get that game into our fans’ hands as soon as possible,” he added.

“We really feel confident in the playtest results that we’re getting. A lot of people are saying they had a lot of fun, they really enjoyed the game. So we realise a lot of people are watching the videos online and making assumptions, but we do feel confident based on the playtest results from the target demographic that are coming in and playing the game start to finish, they really like the game and we’re confident that we’re making a game that will be satisfying,” he concluded.