In Sonic: Lost World players will be able to perform distinctive sonic moves like vaulting over objects, sky diving between islands at super fast speed, running up along walls and of course the magnificent Spin Dash move makes a grand return.

Sonic will be going against 6 terrifying bosses that would like to call themselves the Deadly Six.

Multiplayer is also included, players can compete against each other in ultra-speed multiplayer races in unique competitive levels, and gameplay modes.

Get ready to dive into new levels that include underground tunnels and gigantic structures.

Sonic will be able to explode into enemies, fly through the air and much more by using new color powers.

Thanks to the power of the Wii U’s GamePad players will be able to pull off Color power by – tilting, touching, aiming and more.

Cooperative play will be in the game. Thanks to the second screen your friend will be able to help you by controlling radio controlled gadgets to help you destroy upcoming enemies.

You may raise against your friends using the GamePad screen while the other player uses the TV.

The 3DS version will have special Color Powers as opposed to the Wii U version.

Multiplayer is included via Online and Local against your buddies.

You can share, customize and even create radio controlled gardgets between the Wii U and 3DS versions.

Take a peek at the trailer: 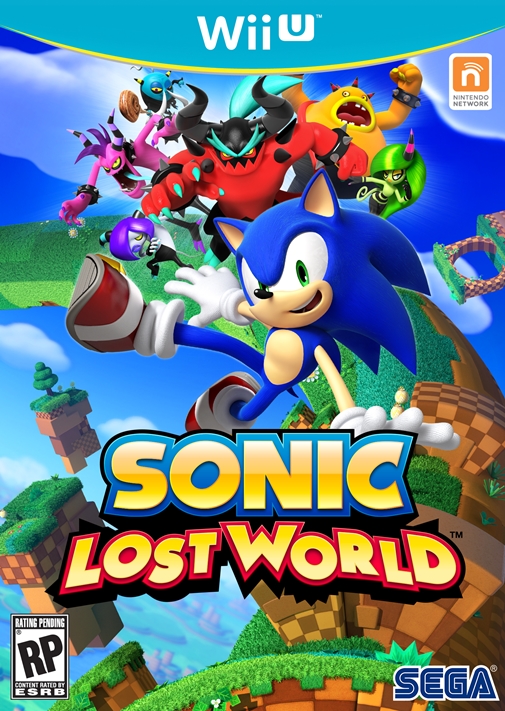 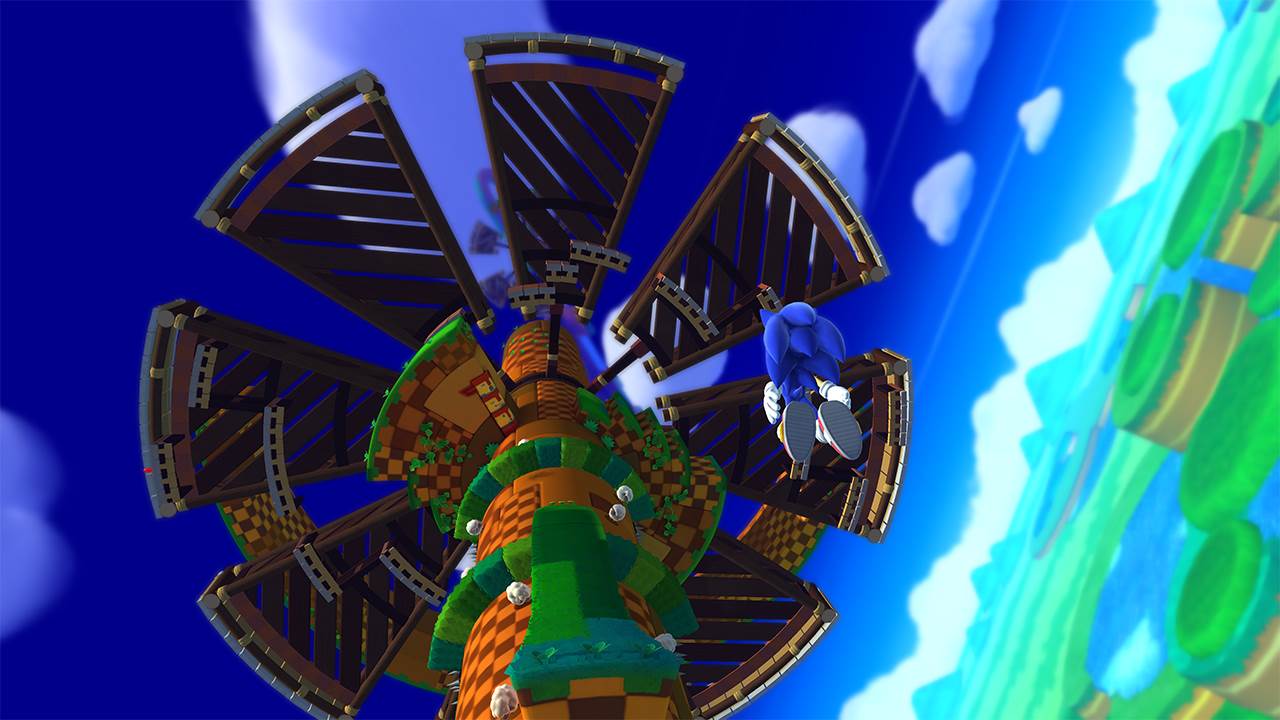 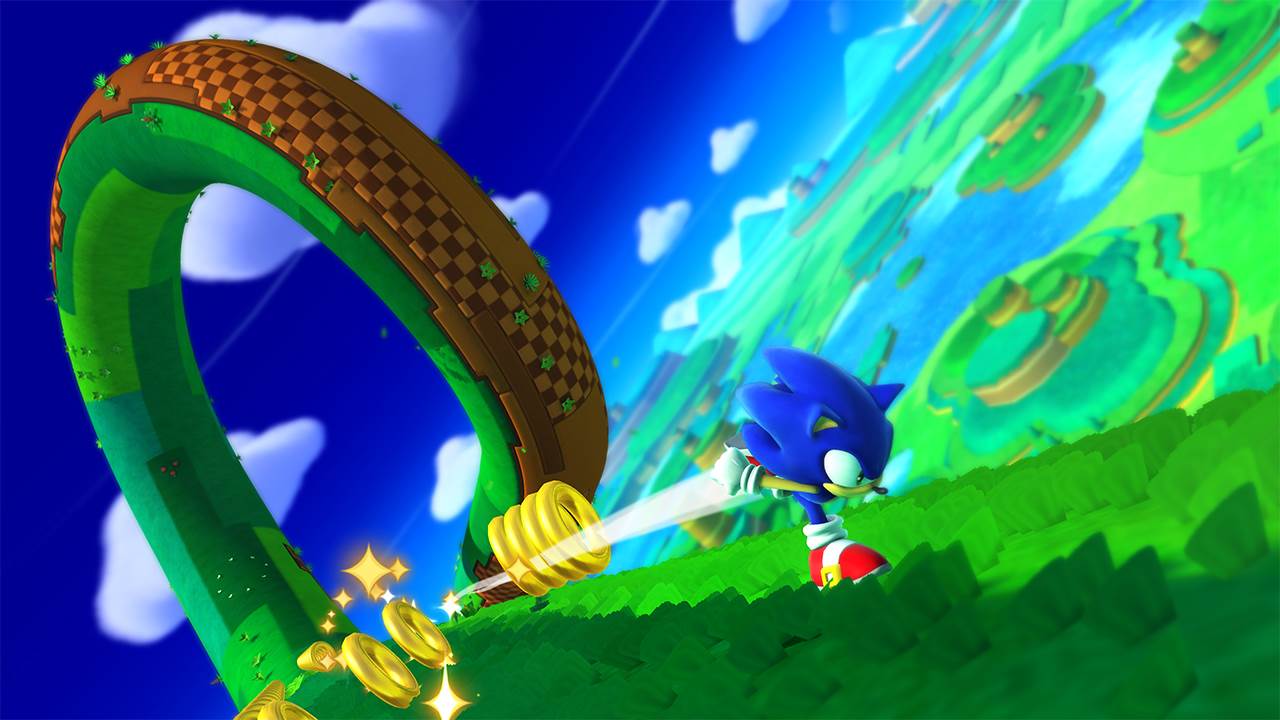 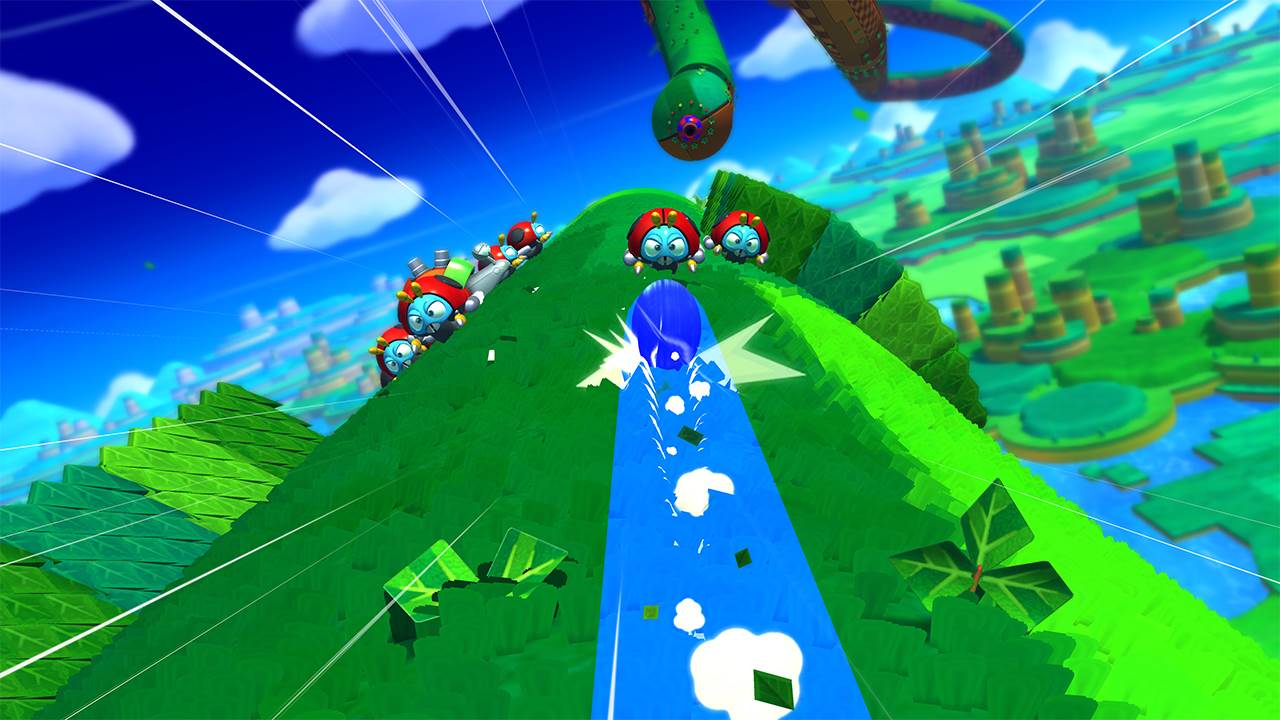 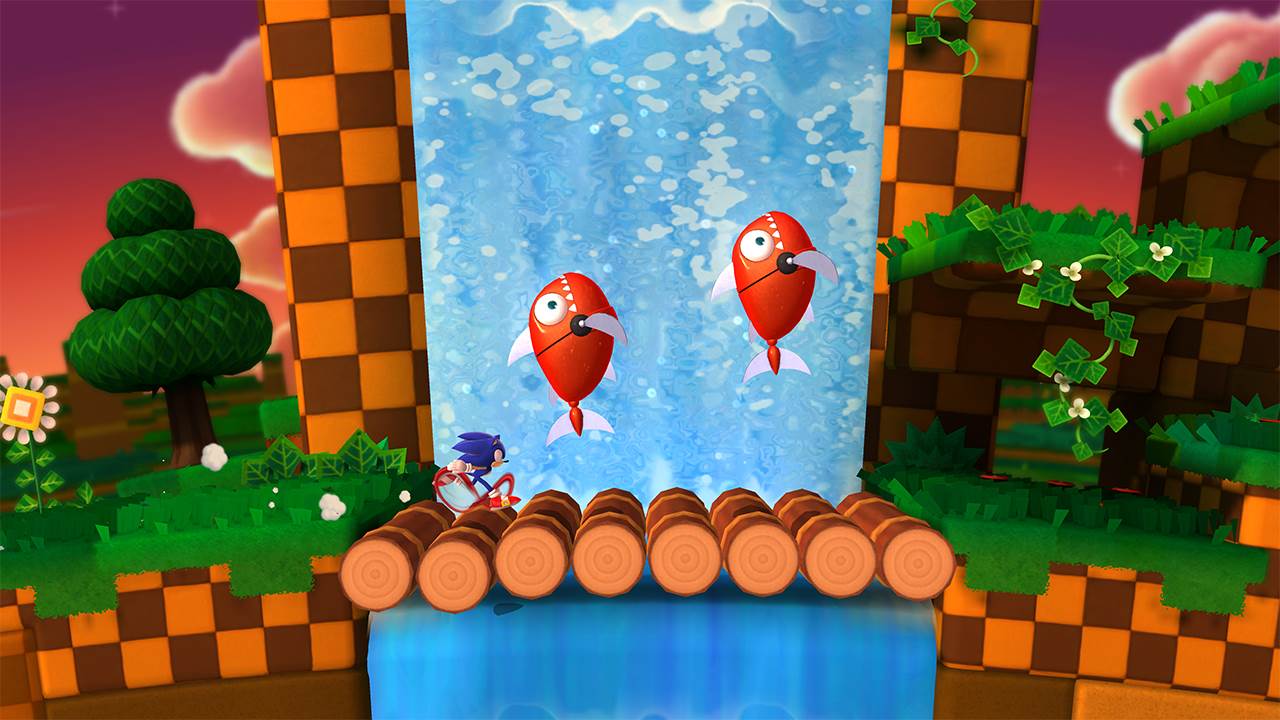 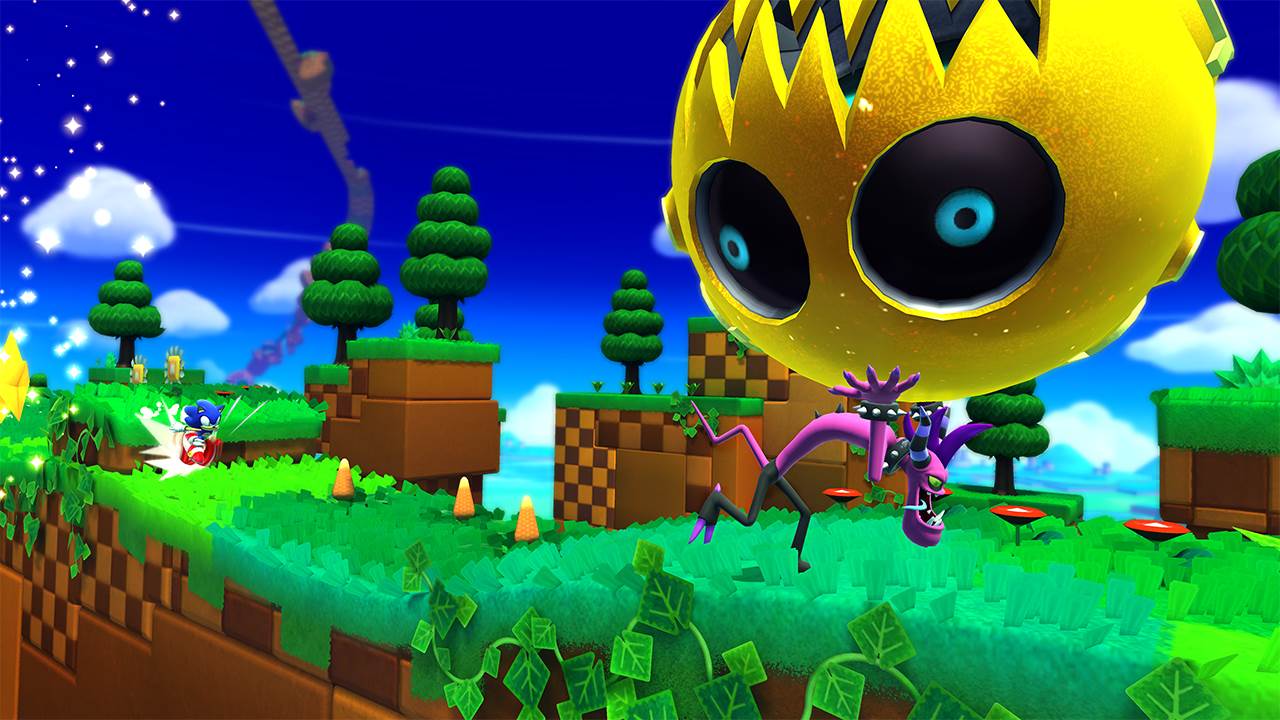 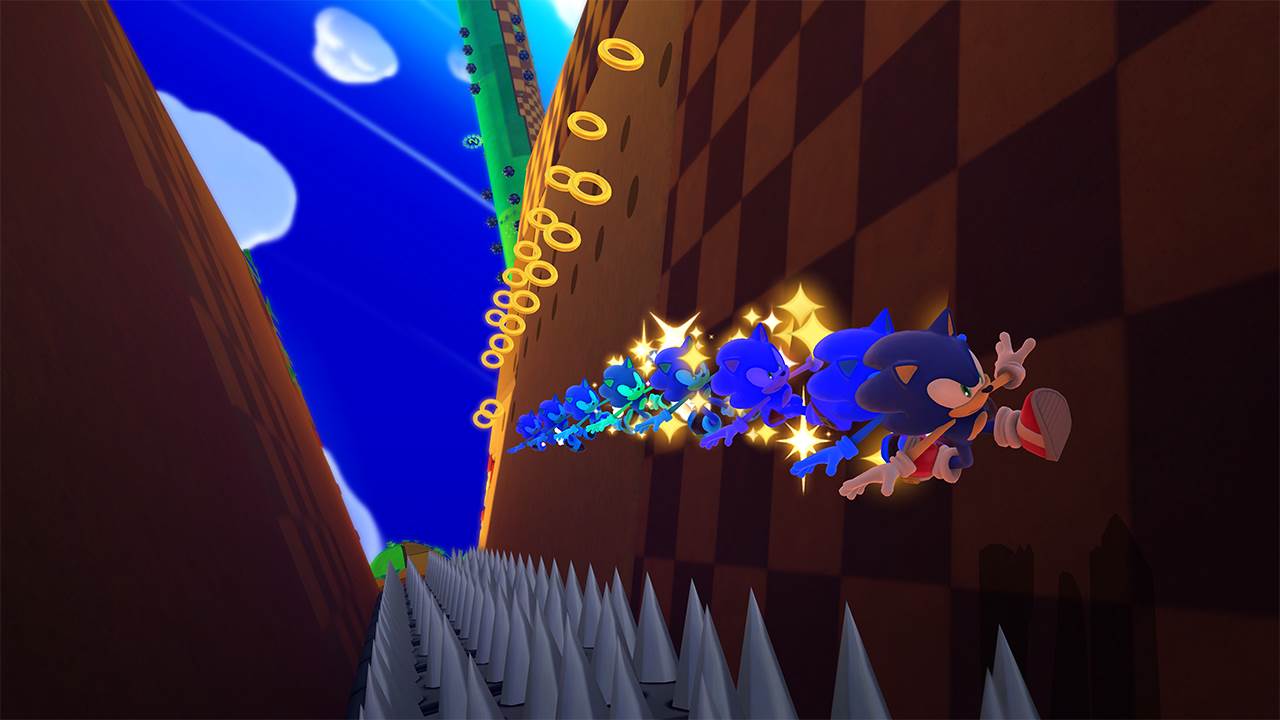 Seems that Sonic: Lost World will be an exciting game to play on the WIi U and Nintendo 3DS.

Let us know if you’re looking forward to buying the game when it comes out later this year in the comments below.

Stay tuned to GamingBolt for more media and updates on Sonic: Lost World.