Sonic Mania Plus Developer Diary Dives Into The Game’s Art

Sega continues to hype up the expansion and physical release. 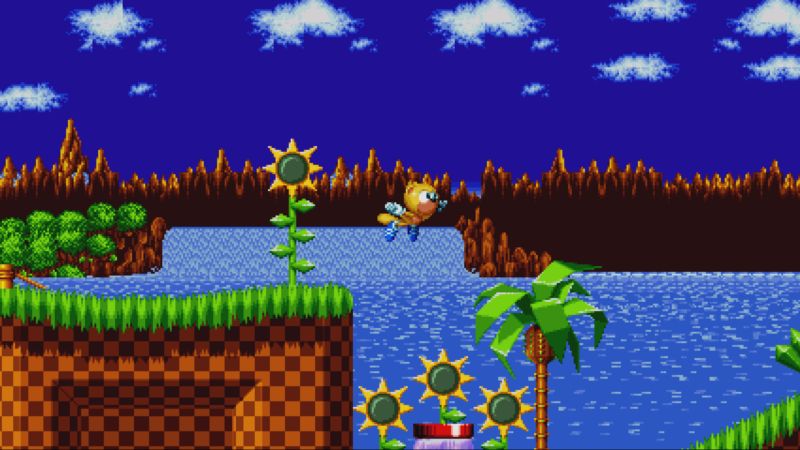 Sonic raced back into our collective hearts with last year’s fantastic return to form with Sonic Mania (we don’t talk about the other one), and in little over a week Sega will release the title in physical form with the expanded content of Sonic Mania Plus, which includes two brand new playable characters, among other things. The first of two developer diaries has been released, discussing the new art undertaken for the expansion.

Focusing on Art Director Tom Fry and Sonic Team Creative Director Kazuki Hoshino, the video shares, beyond details on the art for the base game, how they brought back the long lost characters of Ray the Flying Squirrel and Mighty the Armadillo, having to redesign them from scratch since Sega didn’t exactly have a lot of assets laying around for such deep cuts.

We’ve included the video below for your enjoyment. When Sonic Mania Plus releases on PS4, Xbox One and Nintendo Switch on July 17, it will mark the first physical release of the game. If you have it already though, it’s just a $5 DLC that also comes to the PC and grants the remixed “Encore Mode”, which includes the two new playable characters and their unique play styles, as well as four player races.