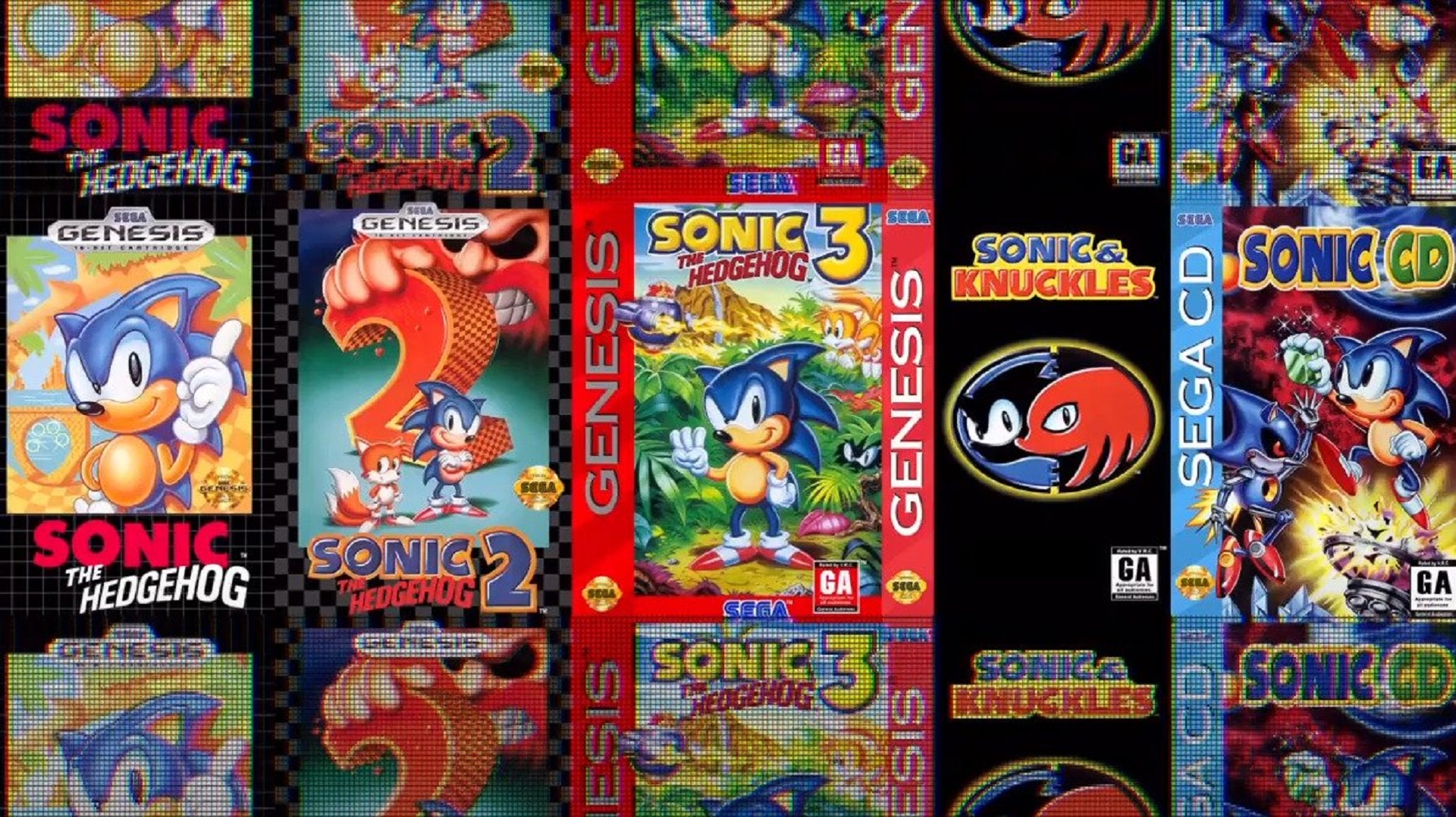 Sonic Origins will compile four of the series’ original games- Sonic the Hedgehog, Sonic the Hedgehog 2, Sonic 3 and Knuckles, and Sonic CD. Not much is known about the nature of this collection, such as what kind of enhancements we can expect, but Sega does say the collection will also include “fresh content”, which should excite fans of the series. More details are going to be revealed later on.

Right now, Sega hasn’t announced what platforms Sonic Origins will be releasing for, but we do know that it’s launching some time in 2022. Check out its teaser trailer below, courtesy of IGN.