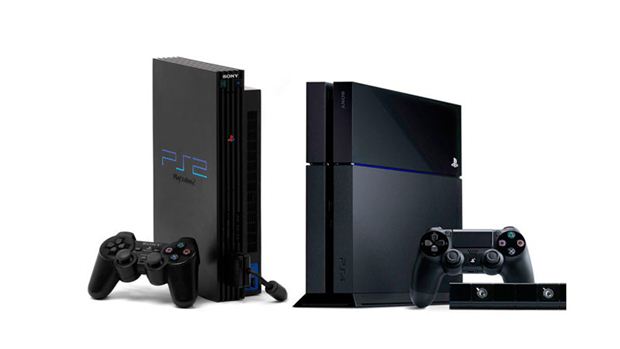 The entire PS2 games on PS4 is a joke right now- the games are obscenely priced, and having to rebuy even the ones we already owned after buying them digitally on the PS4 just rubs me off wrong. After Microsoft and Nintendo, and even Sony last generation, did such a great job with establishing digital continuity for the games you already own, this is a bad joke, a rude wake up call.

That aside, I imagine if you didn’t already own PS2 games on the PS3, you might want to buy in on this on the PS4 (although I would warn you then that, given precedence, they might not even carry over to the PS5). The starting selection of games that will be made available tomorrow is fairly good:

It’s good to see some of the rarer, awesome PS2 games, like Rogue Galaxy and Dark Cloud, are being made available this way, but for instance, what if I already own San Andreas on PS3? Why should I have to pay $15 for it again? This is nonsense of the highest order, sorry.