Sony Executive On PS3 Exclusives In 2012 And GamesCom Announcments

Posted By Rashid Sayed | On 24th, Jul. 2011 Under News | Follow This Author @GamingBoltTweet 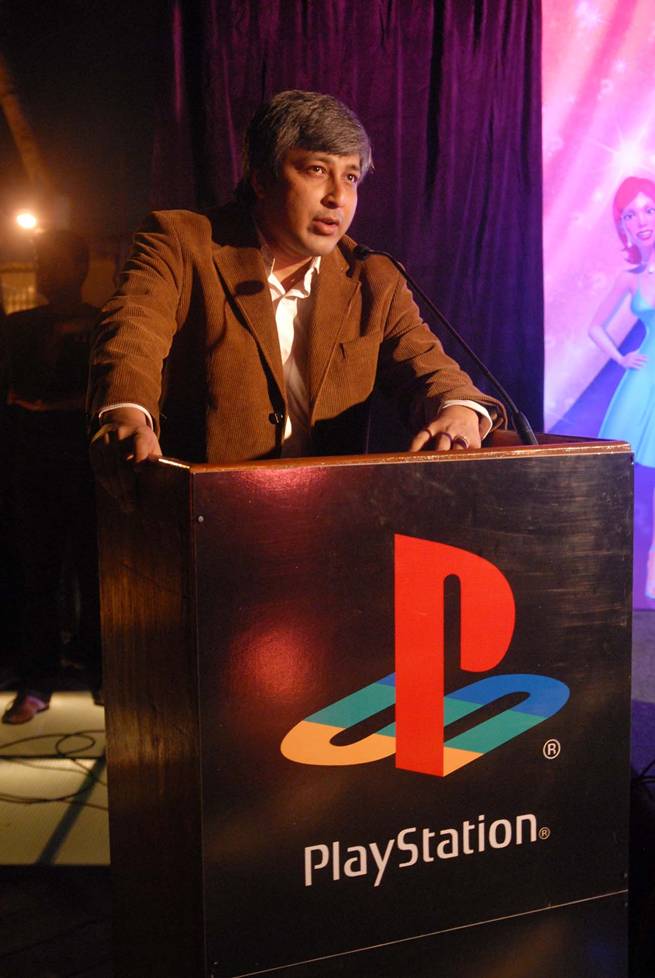 We have got more information for you guys from our massive interview with the one and only, Atindriya Bose, PlayStation India, Country Manager.

This little piece of information has both, good and bad news.

First off, I chatted with Atindriya about how Sony and PlayStation 3 are having a great year with all the recent and upcoming exclusives. But at the same time I also shared my concern about the road map for PlayStation 3 in 2012. With only the Agent and The Last Guardian to play with I asked him whether we are going to see more exclusives in 2012. Even though he does not reveal what those games will be (obviously), but he assures us that those declarations will be uneveiled at certain points of time.

See, obviously as you look in to 2012 and all, every year we have our product declaration at different points. There is GamesCom coming up which is taking place in Cologne and at a later stage the whole 2012 calendar will uneveiled at certain points of time. In India we remain very confident about what is coming in terms of the games and in terms of the IP that will be coming going forward. But I think if there is a worry or a question mark that is in your mind, it obviously is also translated or taken back to the real developers or the world wide studio people. But for me to comment from the India side completely, we are quite confident about the type of games that are going to come in.

Now the bad one. According to Atindriya, there probably wont be any PlayStation surprises at GamesCom later this year.