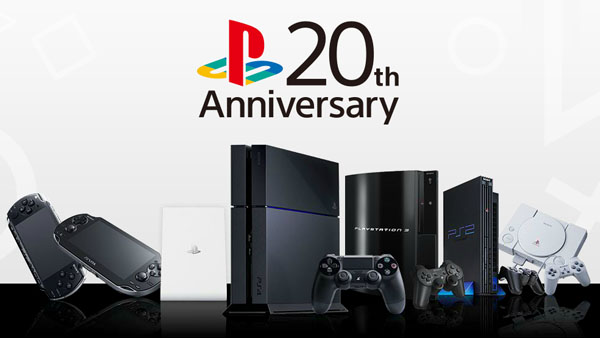 Ahead of Sony’s TGS conference tomorrow, a new report by Eurogamer gives us that much more reason to be excited about just what Sony might have in store for all of us (beyond Persona 5, of course)- according to Gematsu, The Pan European Game Information Board (PEGI, which is the European equivalent of the ESRB) has rated PlayStation 2 classics Ape Escape 2, Dark Cloud 2 (Dark Chronicle in Europe), and Twisted Metal: Black for PlayStation 4, implying that these games are being re-released for Sony’s newest system.

Considering that they are all from three different franchises, and that, though they each have cult followings, none of them was exactly a massive seller, it makes sense that this re-release will happen via the PSN Store’s PS Classics section. PS Classics are already sold on PSP, PS3, and PS Vita; the PS4 is the only Sony system not offering some form of backwards compatibility with PS1 and PS2 games, and that may likely change at Sony’s TGS show tomorrow, where this will probably be one of the things being announced.

What PS2 classics would you like to see released for PS4 via PSN? Let us know in the comments below!