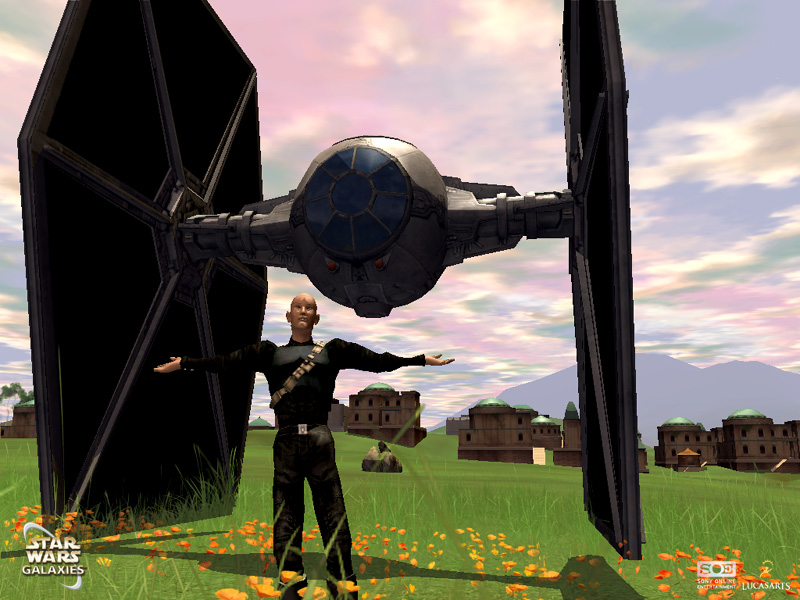 As the release of Star Wars: The Old Republic gets closer, Sony have decided that now is the right time to shut down their Star Wars MMO; Star Wars Galaxies. SOE president John Smedley said it “feels like it’s the right time for the game to end.” Aside from the release of The Old Republic, Sony’s contract with Lucasarts is also set to expire in 2012. Star Wars Galaxies was released on June 26, 2003 and sold over one million boxed copies. The game’s subscription base dropped drastically in 2005, however, following a series of updates that simplified the game’s mechanics in 2005. That move has since been described by Sony as a “mistake”.  Sony are planning a bunch of “galaxy-ending in-game events” to bid the game farewell in December.