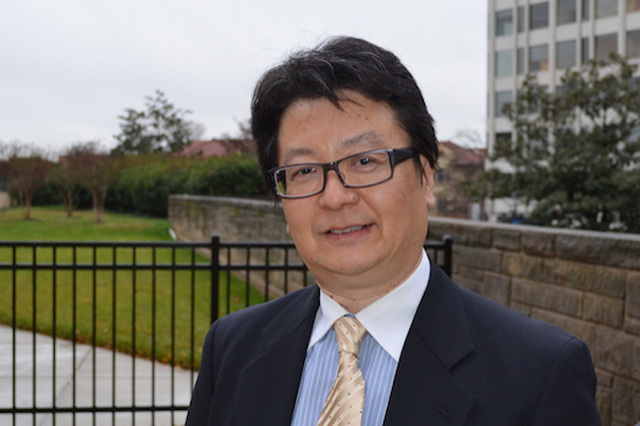 It is worth noting that this doesn’t mean it will be available on the PS4; it’s just a prediction about future technology trends which Tsuruta mentioned in an interview with E&T.

Sony is really focused on the 10-year plan for PlayStation platforms, and hence they are targeting some good technology for them.

“You have to look at the current solutions and the current technologies and see how long you can extend those for the expected life of the product,” Tsuruta admits.

“You always want ‘perfect’ technologies, but there are none. So, you look at what is available, and try to get as close as possible to that goal. Even then, some of the things that we want are still five years away [from development].”

He echoed the same sentiments in another interview and revealed a few new things, where he again mentioned that they are aiming for longevity for their platforms.

“We have to look at two things,” Tsuruta-san says, “return-on-investment (ROI) and turnaround time (TAT).”

They aren’t targeting 1080p resolution, but something much more than 4k. Yes, they’re planning to go beyond 4k to 8k but this isn’t going to happen any time soon, so expecting all this on the PS4 isn’t logical. Sony is also aiming to get the latency under 50ms for frame rates over 300 fps.

“We are looking at an architecture where the bulk of processing will still sit on the main board, with CPU and graphics added to by more digital signal processing and some configurable logic,” Tsuruta revealed.

Analysts are estimating $1 billion for the silicon budget itself, which is gigantic, so don’t expect all these things to come into fruition soon.

Sony recently acquired a patent for a biometric controller, which enables them to use sensors like gyroscope and sweat detectors on their future controllers. This patent gives a general idea and also gives credibility to the information revealed by Tsuruta.

He also mentioned how people took advantage of the Cell processor quite late in the PS3’s lifecycle.

“It took five years before we saw games that used the full power of Cell, so we are used to looking ahead and having capacity,” Tsuruta says.