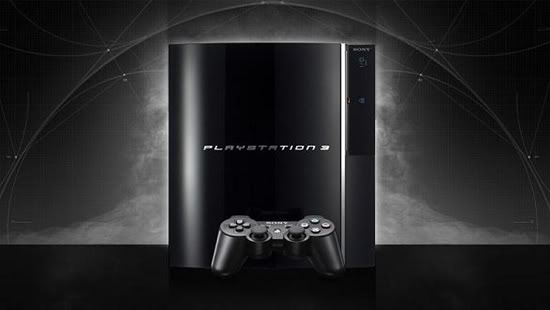 There is a new romur saying Sony will be showing us a re-designed Playstation 3 model at E3 2009. The romur states that “there will be new Hardware”, but the re-designed PS3 could also be:

Keep in mind these are all romurs, and the chances are this is false, but a romur is a romur, and anything could happen.

And if you havn’t checked out the news latley, Sony is also planning on making a new PSP, for now its known as the “Playstation Portable Go!”

So, for now we will have to wait for E3 starting June 1st, stay tuned to GamingBolt for full stories, news, and more from E3 2009.