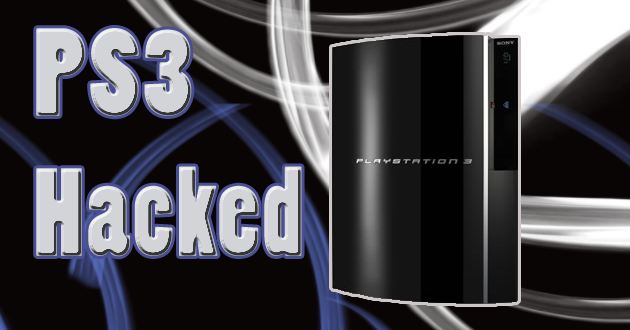 Following an official statement last night, Sony have lowered the ban hammer on several users of hacked PS3 consoles. Some users on prominent hacking forums have reported being sent an email from Sony alerting them of their ban. The emails read:

Users who fail to heed these warnings have supposedly been issued a further message reading:

This use violates the terms of both the “System Software License Agreement for the PlayStation(R)3 System” and the “Terms of Services and User Agreement” for the PlayStation(R)Network/Qriocity(TM) and its Community Code of Conduct provisions. In the unlikely event that this termination was in error, contact your local consumer support centre.”