When Microsoft, Sony, or Nintendo proclaim their “pro-consumer” messaging to try and endear themselves to the notoriously fickle crowd that comprises the video gaming populace, they’re obviously just marketing and saying whatever they think will be the best thing to get people buying their expensive products in the millions. If anyone truly believes that Phil Spencer and Xbox are “pro-gamer” or that Sony was ever “for the players”, then they have a very narrow view of reality, because they seem to have unquestioningly accepted a purely profit-driven marketing message and internalized it as is.

With that said, however, just because something is motivated by profits doesn’t mean it can’t end up being to the benefit of the customers in the end either. As I mentioned earlier, the video gaming market is notoriously fickle. Brand loyalties seem to matter surprisingly little in an environment dominated by fanboys and brand warring, and someone who is on top today may well find themselves at the bottom of the barrel tomorrow. An easy, and surefire, way to endear to these masses, and get them to buy into your product, is to present yourself as the alternative explicitly sympathetic to them. This was exactly what Microsoft did with the Xbox 360, and then again in the late Xbox One era. And this was what Sony did at the start of the PS4 era, and the pivot to this specific brand of messaging is arguably almost singularly responsible for the upswell of goodwill and support they saw going into the launch of the PS4.

The thing, though, is that you can’t just say you’re “for the players”, you have to back that up with at least some action too. Sony, for example, did exactly that with the PS4 – “for the players” meant they had a cheap but powerful console, explicitly focused on games with no multimedia trappings, and which went out of its way to not adopt any of the exploitative and abusive policies its competitor was looking to push at the time. Because Sony did this – which, to be clear, in many cases was literally just not deviating from the status quo – it was able to successfully present itself as the “pro-gamer” alternative. As a result, Sony enjoyed immense success with the PS4, and the resulting pushback for the Xbox One meant that the anti-consumer policies Microsoft was looking at pushing at the time never came to pass. So yes, this simple marketing message ended up benefitting both parties at the end, the corporation proclaiming it for profit, and the customers buying into it. 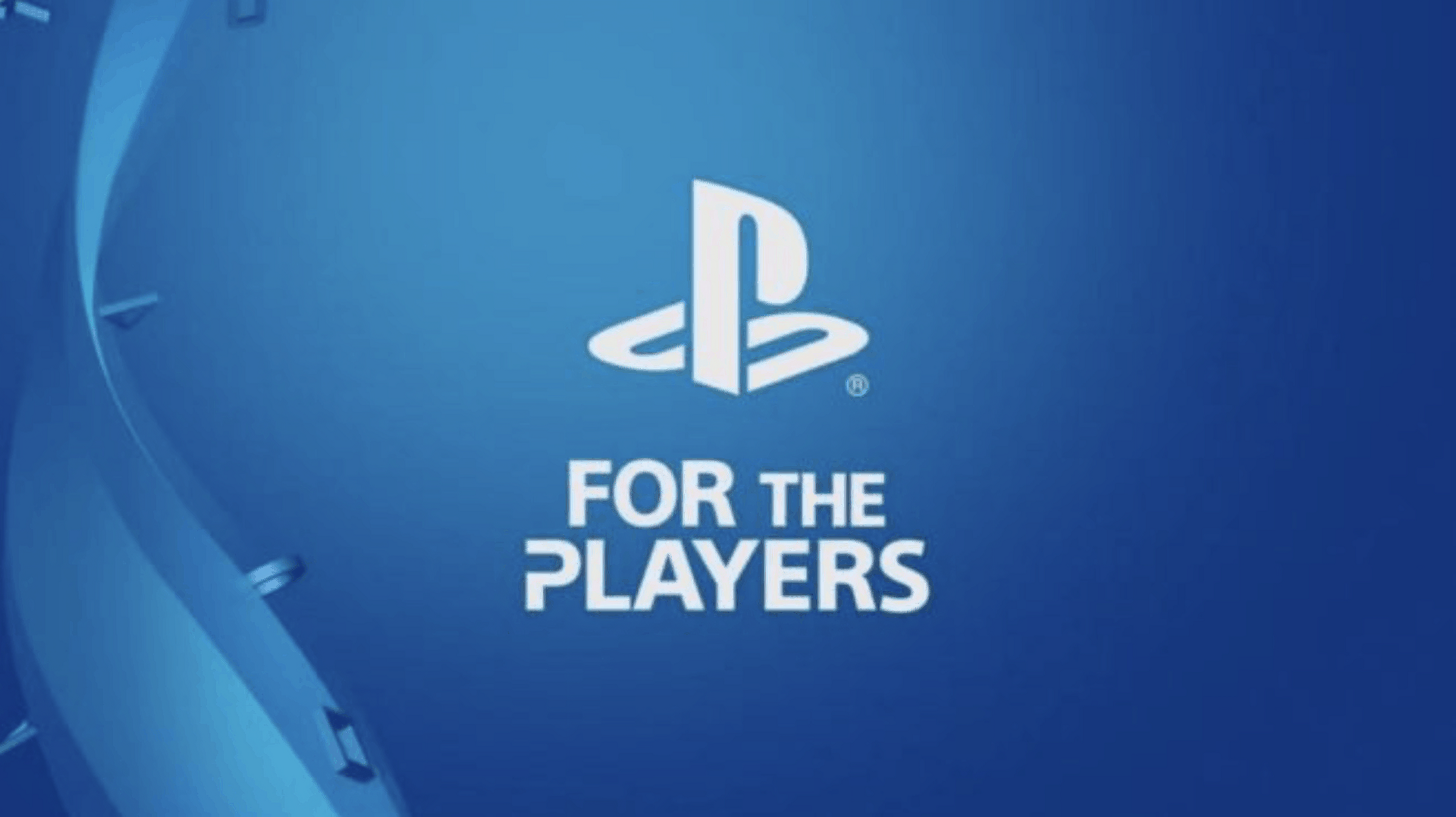 What I’m saying here is that a marketing message may be motivated by profit, but it can still end up being beneficial for customers, even if the corporation proclaiming it doesn’t truly mean it out of the goodness of their hearts, and is only driven by profits. Other than the case of the PS4 that we just discussed, we also saw this with Game Pass and backward compatibility over on the Xbox side – these initiatives were driven not out of a philanthropic or charitable streak that Phil Spencer had, they were meant to be clearly developed and articulated points of differentiation to attract people to the Xbox ecosystem, and then to keep them there. To the end customer, of course, all of that hardly matters (and rightfully so), given that it all benefits them so much.

Being perceived as being “for the players”, then, is always great marketing. It’s one of the rare instances of a transaction that ends up going both ways, with the company that pushes that rhetoric enjoying great commercial success, and its customers enjoying explicitly pro-consumer initiatives that protect and further their interests. So it was really weird to see Sony being – to all appearances – so aloof and seemingly disconnected from their consumers these last few months. While Sony is yet to have a single moment as disastrously bad as anything in the lead up to the launches of the PS3, or the Xbox One, or the Wii U, they were making multiple smaller and unforced errors one after the other. And then, a few weeks ago, they finally came dangerously close to making one extremely bad move that would have ruined their standing with not just their customers, but also their development partners (the ones who have been responsible for PlayStation becoming a force to be reckoned with in the market). I am speaking, of course, about their intended closure of the PS3, PSP, and PS Vita stores, which they announced at the end of March as coming in July and August, with no notice and communication either to customers or to developers who were still working on products for the PS Vita, a system that’s less than ten years old right now, and which has no other ways for games to be sold or bought.

At the time, I called that move terrible, with no caveats. It was setting an awful precedent, and it would end up ruining goodwill and trust Sony had built with customers and developers over literally decades. It was also the ultimate exemplification of Sony’s utter lack of regard for and communication with its customer base, letting their purchases and investments in these ecosystems amount to literally nothing with very little notice. It was the kind of disastrous misstep that would have solidified a narrative of the company being aloof and decidedly not “for the players” had they actually gone through with it.

The good news is, they decided not to. In a recent blog post, PlayStation boss Jim Ryan finally conceded the point, and backed down. Claiming that the response from their audience and customer base had made them reassess the point, Ryan announced that the PS3 and PS Vita stores would not be closing down as announced, and that they would instead stay up for the foreseeable future. The PSP was conspicuous by its absence, but given that every digital PSP game can also be purchased on the Vita store, that point didn’t matter as much (especially since the PSP is 17 years old as of this writing).

This is almost certainly a temporary stay of execution – Sony will not want to keep the stores up and running indefinitely, because the same reasons that applied to their decision to close them one month ago will apply in the future too. But the point here is, Sony has at least shown it’s willing to listen to feedback here – maybe only because it’s driven by profit and doesn’t want to do anything that might affect its bottom line, but it will. And that’s really enough. Sony doesn’t have to be “for the players” out of the goodness of its heart, it can be “for the players” because that serves its interests. As long as it serves ours too, that works totally fine for everyone involved.

So the point here isn’t to talk about whether Phil Spencer listens to “the gamers” more or Jim Ryan, because the truth is, while both may even be extremely passionate about the medium and its works – not knowing either of them, I can’t say for certain that they are or are not – they are ultimately just doing their job, which is to make money for the company they work for. I’m not here to wax eloquent about how pro-customer Sony is, because as we have seen, the minute they think they can get away with something decidedly anti-consumer, they will try to do exactly that. And that’s true of not just Sony, but Microsoft, Nintendo, and pretty much every other corporation that acts for profit as well.

But they will listen when they think it’s ultimately going to be less profitable for them to ignore the outcry. And that’s what really matters – remembering that they do listen, if customers are willing to make their voices heard, and that them listening doesn’t make them benevolent, even if their actions serve customer interests.

So while I’m not willing to write poetry about how much Sony cares for the good of “the players”, I can at least appreciate that their recent decision was the right one for me – while also recognizing that it wasn’t born of benevolence, but self-interest. It’s a delicate balance, but time and time again, we’ve seen that the company that strikes that balance the best in the industry is the one that does the best. Hopefully, Sony doesn’t forget that any time soon now – they did come dangerously close to doing so, after all.