Indie developer Pixelmad Studios clearly has big ambitions with its upcoming next-gen open world RPG Soulborn. Described as a story and exploration-driven game set in a world inspired by Norse mythology that takes cues from the likes of Zelda and The Witcher, it clearly has some really interesting ideas, and though there’s much still that the developers are yet to reveal about the game, the little that has been shown so far – not to mention its very premise – certainly has our curiosity piqued. We recently sent across some of our questions about the game to its developers, hoping to learn more about the open world adventure and what kind of an experience it is aiming to deliver. You can read our interview with Pixelmad Studios CEO Alexander Lorenz below. 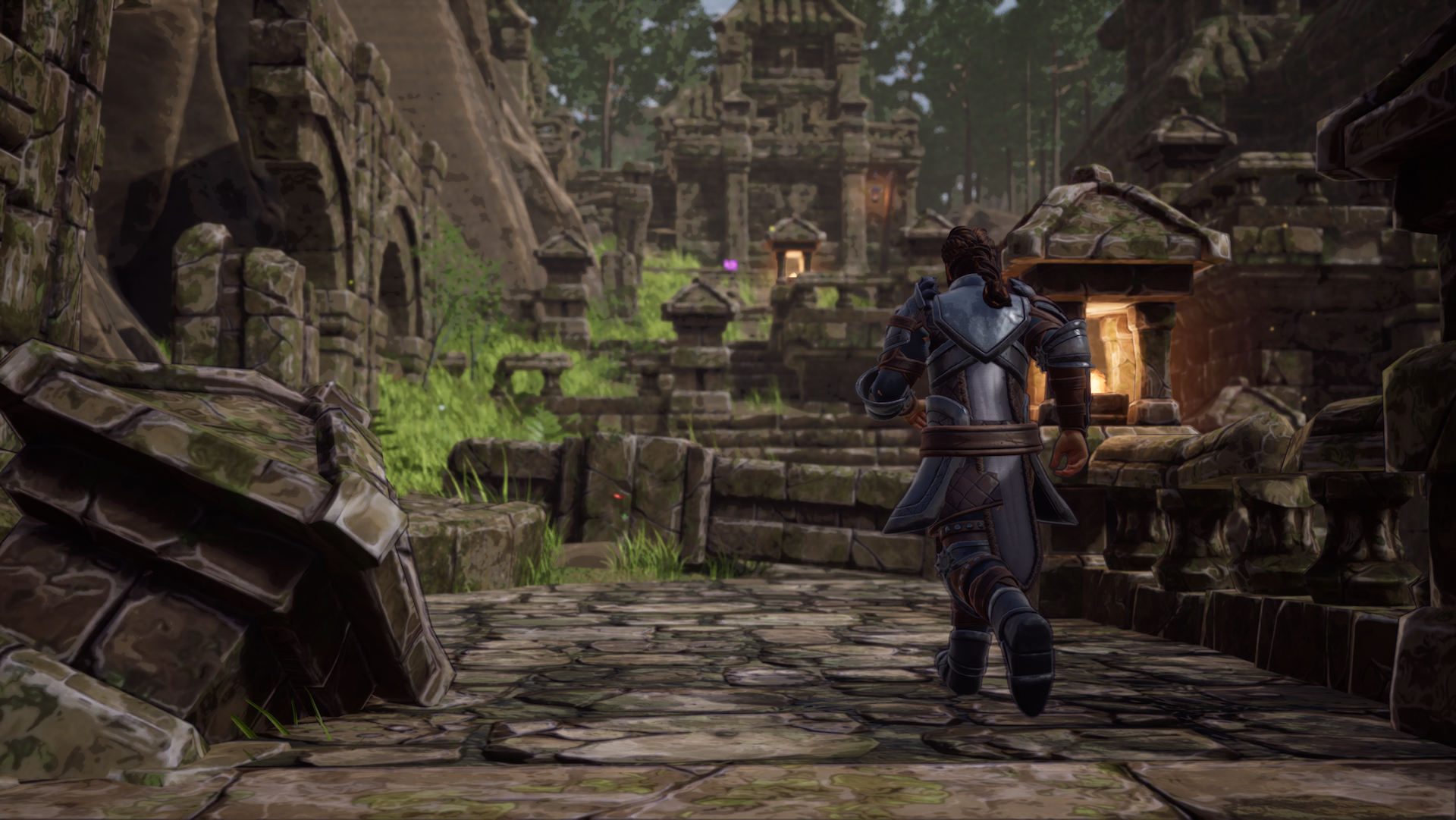 "Without a doubt, Zelda is a great inspiration for us."

The concept of having a central weapon that can transform and take different shapes is an interesting one. How much variety does this inject into combat, and how many different weapon forms will there be in the game?

The real potential Mjolnir offers the player to choose between different weapon types. It is possible to use Mjolnir as a sword, a hammer or even as a bow. Especially the bow provides a wide selection of arrows like fire and ice types. To be victorious, it is essential for the player to know his opponents. Each opponent is characterized by his own strengths and weaknesses. This will always present the player with new challenges.

You’ve mentioned Zelda as an influence on Soulborn– can you speak about that a little more and how it impacts the game’s structure?

Without a doubt, Zelda is a great inspiration for us. Further, we really love puzzles and dungeons. So instead of just defeating enemies to earn the best equipment we want to create different types of challenges for our audience. That way we try to keep the gaming experience and joy at a high level through the whole game.

How much of an emphasis does the game put on exploration? Is it incentivized through things such as optional dungeons?

Exploration is one of the main elements of Soulborn, so we want to make it as rewarding as we can. Besides tricky puzzles and challenging fights there will be much more that players can enjoy, like secret dungeons, hidden places, crafting systems and so on. 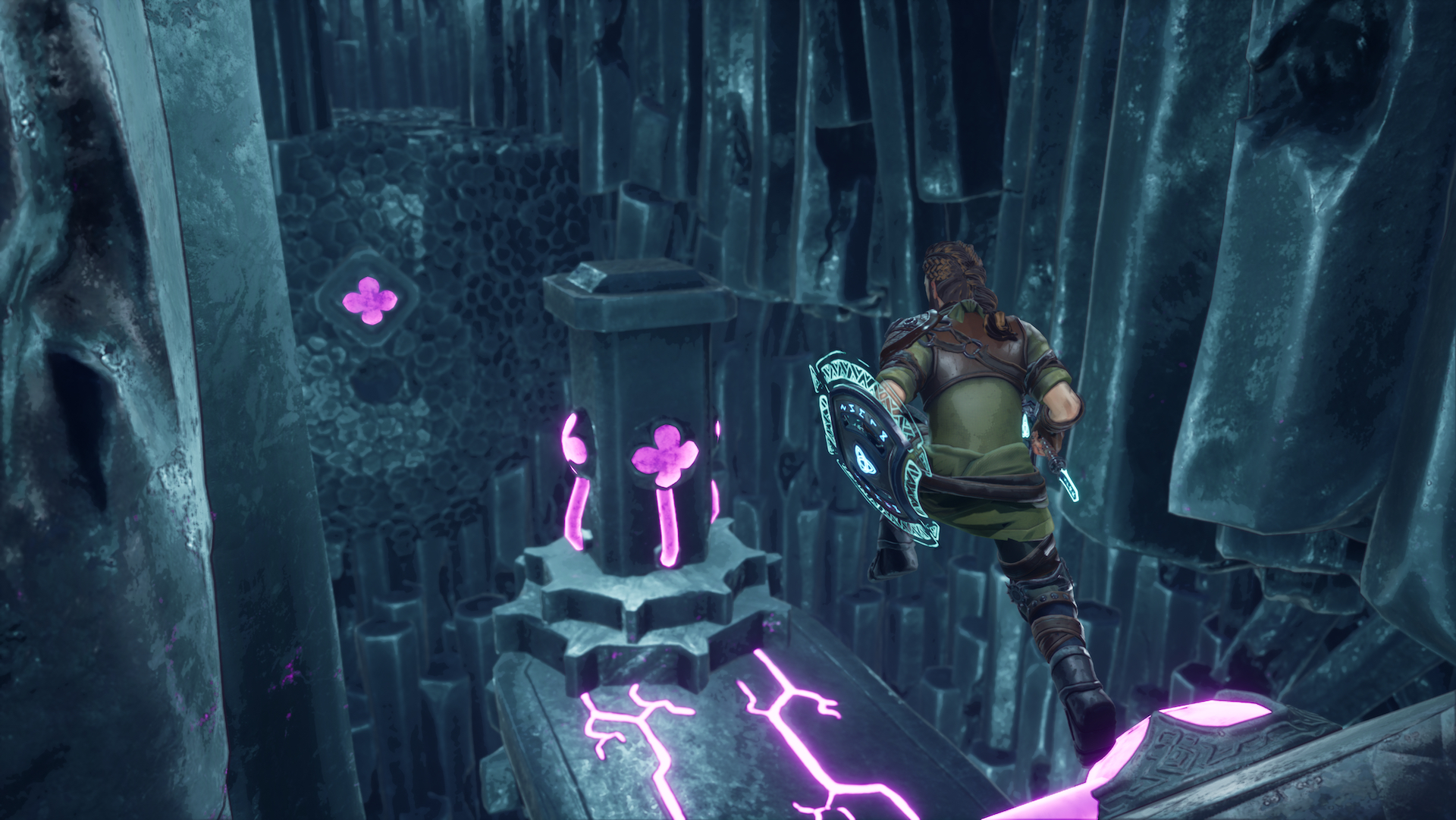 "Our world consists of many interesting characters who want to tell their own stories. To learn more about this world and its history we will integrate many side quests."

What can players expect to see from Soulborn in terms of side quests?

Our world consists of many interesting characters who want to tell their own stories. To learn more about this world and its history we will integrate many side quests. Creating the possibility to decide how deep a player wants to dive into the story. This allows the game to be interesting for the general audiences and for those highly story lovers.

Can you talk about puzzles and what your approach to designing them has been for Soulborn?

We divide our puzzle into two categories. The earthly, man-made and the divine, created in the first age by the now fallen gods. The first category includes ordinary puzzles that are widely used. On the other hand, the divine puzzles focus on special elements and tricky mechanics. But let us not reveal too much for now.

How large is Soulborn’s open world going to be?

We plan to create a world that comes close to the size of Skyrim. At the same time want to make the world more interesting for the player through an increased focus on different biome and unique dungeons. Giving the feeling of having to explore every corner of the world.

Just as important as size in an open world game is the diversity of locations- what can players expect to see from Soulborn in this area?

For sure there will be a variety of biomes. Snow-covered mountains, large wide meadows, as well as swamps and dense forests. Varied and interesting biomes are integrated to inspire the players and give them the feeling of a mystical world. 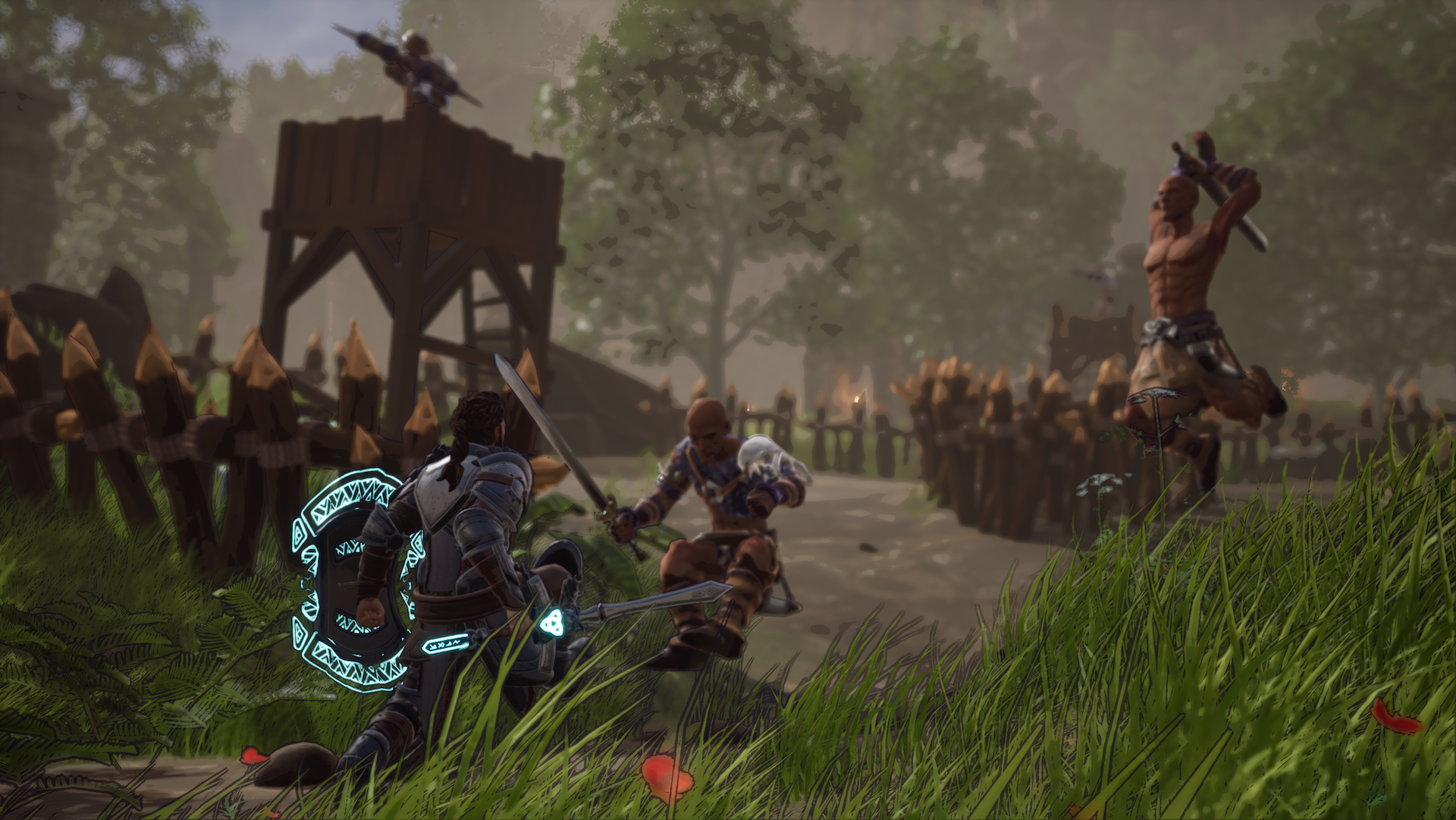 "Varied and interesting biomes are integrated to inspire the players and give them the feeling of a mystical world."

Not now, but we will see what the future brings.

Roughly how long will an average play through of Soulborn be?

To estimate the time a player will need to successfully complete only the main quests we are talking about 20 hours.  But if we add all features, like exploring, solving side quests and optional dungeons the total game time more than doubles. That way we estimated a total game time between 40 to 50 hours.