Soulcalibur 6 Guide: How To Do Soul Charge, Break Throws And Counter 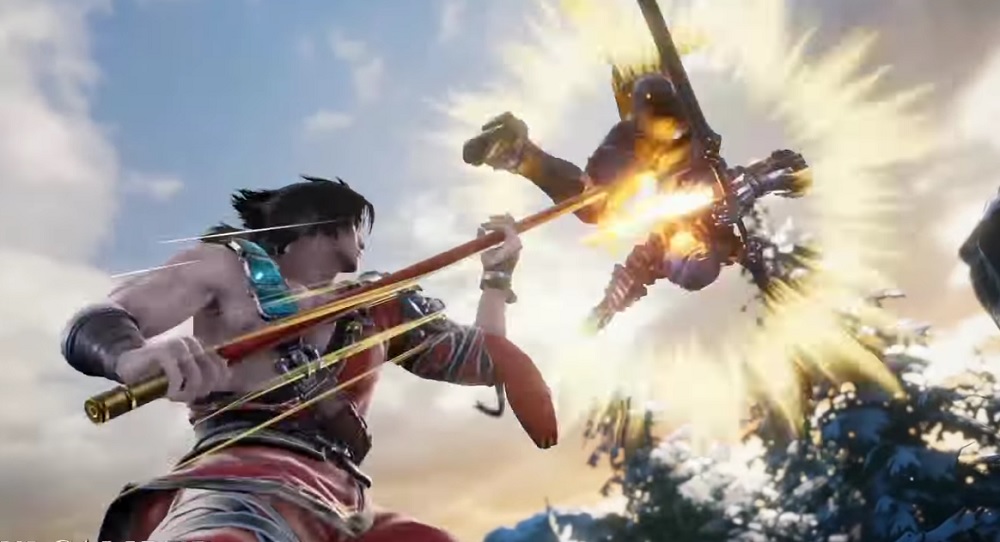 Fighting games are always a bit hard to get a handle on, owing to the frame perfect inputs they require, as well as the plethora of moves and abilities your character has. SoulCalibur games, to their credit, try to make things easy for newcomers, which is one of the reasons the series has found great success in the past. This is also the case with SoulCalibur 6–but just in case you do need some help figuring out how to pull off some moves, we’re here to help with this guide.

A Soul Charge (mapped to R2/RT on your controller) is essentially a superpowered state for your character. It can only be activated if you have at least one bar of the Soul Gauge full.

When you are in this state, you can pull off extra moves and combos you don’t otherwise have access to, while your regular hits also land harder. Pulling it off always puts you in a vulnerable state for a split second, so make sure you don’t do it with your opponent right next to you, because you’re just going to get a beating that way (and could even lose the game).

No, really. If you want to make it more complicated, you can press X and [] together (X and A on Xbox), but the end result is the same. You counter. If your enemy is in a throw attempt, you break it and also push them back a bit for good measure.

Now, go out there and start mashing that L2/LT button.