The update will go live on November 25th, one day before season 2 starts. 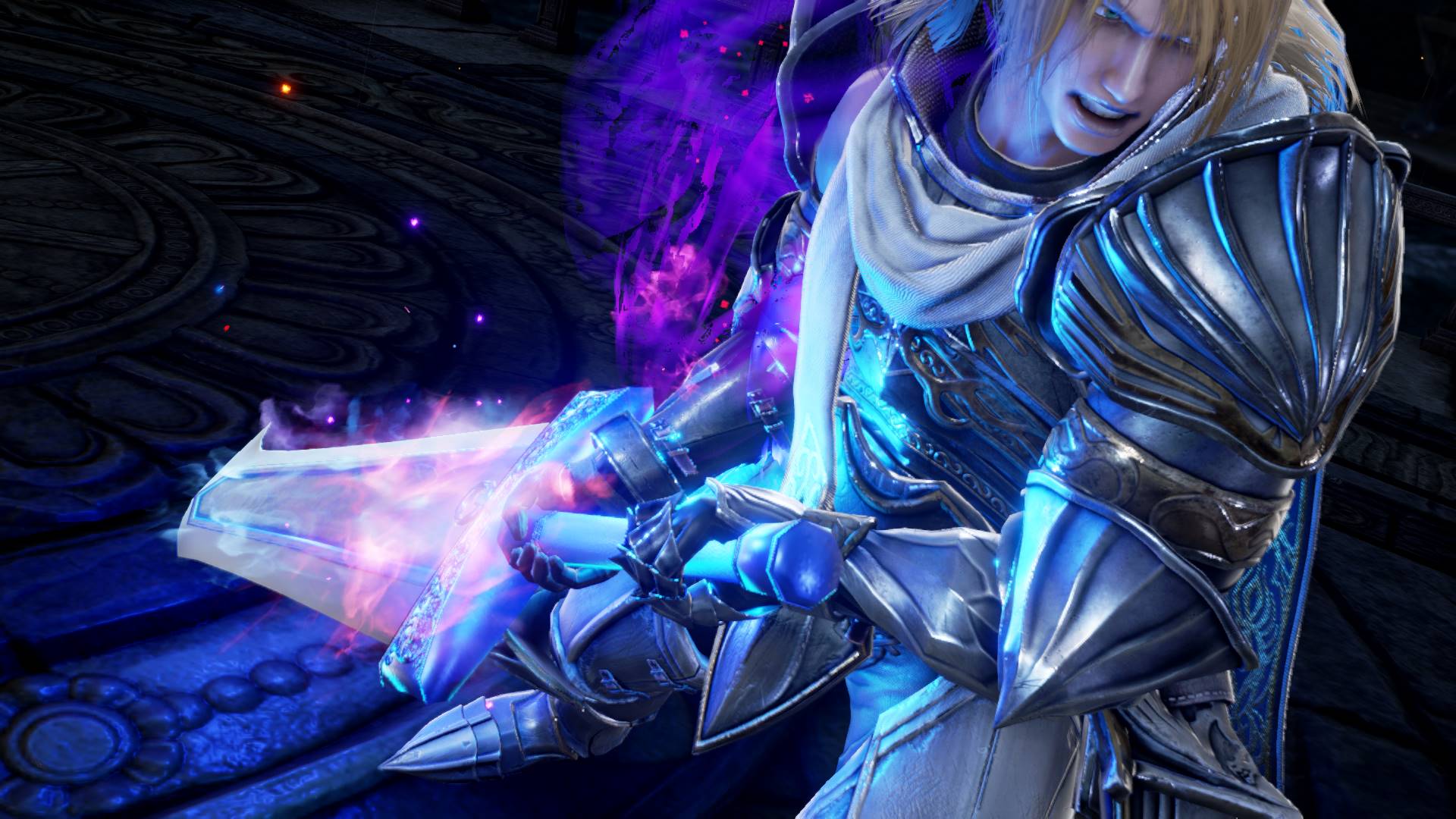 Bandai Namco’s second season for Soulcalibur 6 will begin on November 26th but before that is a meaty update for all players. Update 2.00 will launch on November 25th and introduces several new mechanics to the game. We already know about the expanded roster of moves but what else can be expected?

Two new stages – Silver Wolves’ Haven and Grand Labyrinth – Sealed Corridor – are coming for all players. Some new systems will also be in place for combat. The first is Soul Attack, described as a “strengthened strike” which can help turn the tables. The second is Resist Impact, an interesting defensive move which is capable of “repelling any attack.” Yes, even the unblockable attacks, which should probably be known as sometimes-blockable attacks now.

Other changes include slight damage received after a successful grapple break and Reversal Edge not longer shifting to a clash if an opponent blocks the strike. Check out the full patch notes here and the battle adjustments in detail here. Soulcalibur 6 is currently available for Xbox One, PS4 and PC – check out our review for the game here.

The following stages will be available for everyone after installing this update: