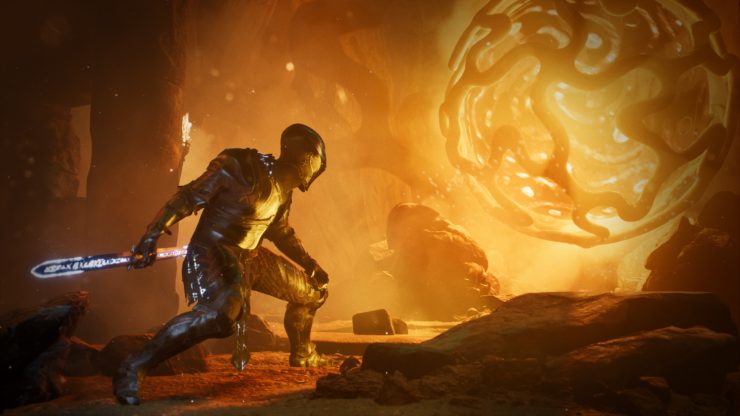 You know your series was a revolution when you’re still inspiring titles nearly a decade following your debut. While From Software has hung up their popular Soulsborne formula for the time being aside from the recent remaster, the legacy is still going strong with titles like Dungeonhaven.

The two-man team of Cold War Studios have revealed their game with a targeted date of sometime in 2019 for PC and consoles. We’re going to assume PS4 and Xbox One. The premise follows a knight who was returned to life from stone by a dungeon who would use the knight as her pawn to take the power of creation.

Cold War is planning a Kickstarter campaign to fund the rest of development as well as an alpha test sometime soon, which Gamingbolt will keep an eye on. You can meanwhile check out the revealed trailers to see if you’re interested in helping this game exist.