Space Marine Developer: Gears of War Comparison ‘Doesn’t Keep Us Up At Night’ 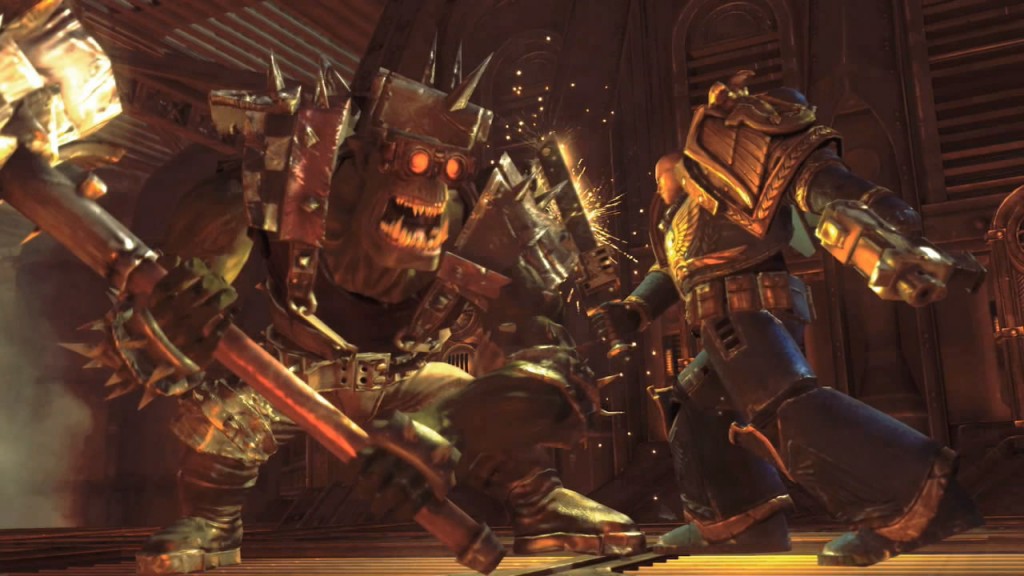 In a recent interview with CVG Raphiel Van Lierop, game director of Warhammer 40K: Space Marine, said that “we’re very aware that we’ve stepped into the most competitive genre there is with our game. We believe we’ve got a very unique experience that we’re offering with Space Marine. We’ve had a lot of validation from play-testing and even early press feedback that the game does truly feel like its own thing. It doesn’t feel like a rip-off of another existing game, it really feels like something unique and of its own.”

He said that comparisons between Space Marine and games like Gears Of War are “flattering”, and that their studio has “a lot to prove” to “be competitive in this genre”.

“It doesn’t keep us up at night but it certainly sets a high bar for us to meet. We’ve never been satisfied at Relic with just doing the same thing as everyone else and taking the easy path. We’ve always wanted to continue to innovate with every game we do and push ourselves forward as well as do something unique in the genres we’re working in. With Space Marine it’s no different.”