Will now release in August. 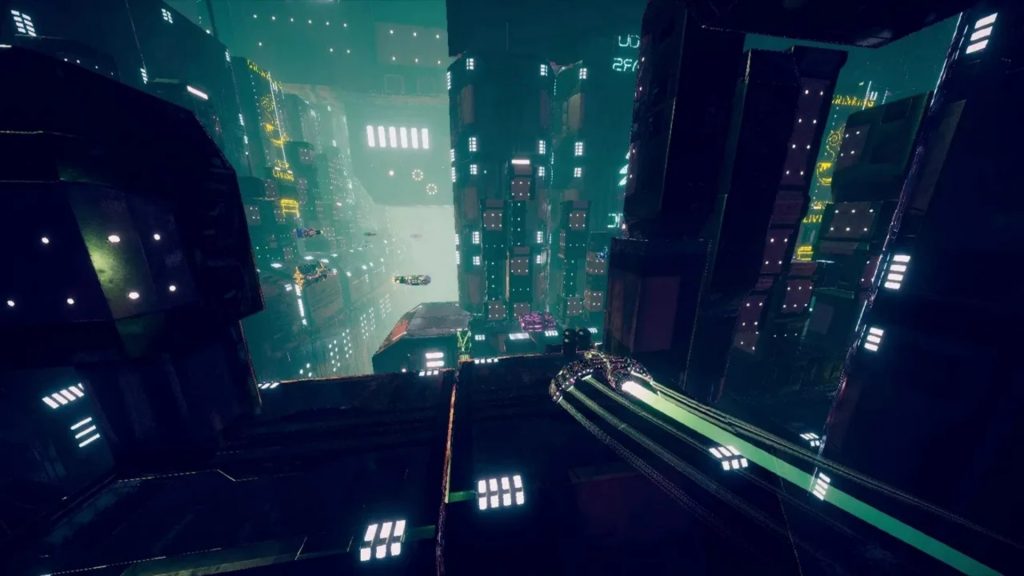 Publisher Zerouno Games and developer Broken Simulation have announced that Green Phoenix, an on-rails space shooter that was initially planned to launch next week on Nintendo eShop, has been delayed “due to technical issues.” The game was initially set to release on May 27th, but will now release on August 26th.

“Due to technical issues, the game does not represent the quality Zerouno Games believes it should reflect and, therefore, we are postponing the release of Green Phoenix for a calculated period of time in order to make this narrative experience as good as possible,” Zerouno Games said.

According to the publisher, “Green Phoenix is an on-rails 3D space shooter mixed with a deep narrative experience that focuses on the concept of ego and the meaning of freedom.” The game drops players into the role of spaceship AI Green Phoenix, “as it remembers its dead pilot, Dana, and embarks on a journey of revenge.”