2k Games has announced that a demo for the PC version of Spec Ops: The Line will be released on June 19, and have also released the system requirements for the game. 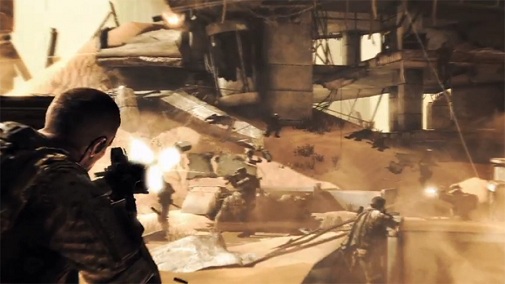 Once the world’s most fantastical city, Dubai is now its most opulent ruin. Ravaged by cataclysmic sandstorms, The city lies buried, reclaimed by the desert. Abandoned, it has become a no-man’s-land for refugees and outlaws.

While most people fled the now-barren wasteland, U.S. Army Colonel John Konrad and the 33rd Infantry remained behind to protect those incapable of escape.

It will support Steamworks, and the game will be released on June 26th in the US and 29th elsewhere. Check out the system requirements below.