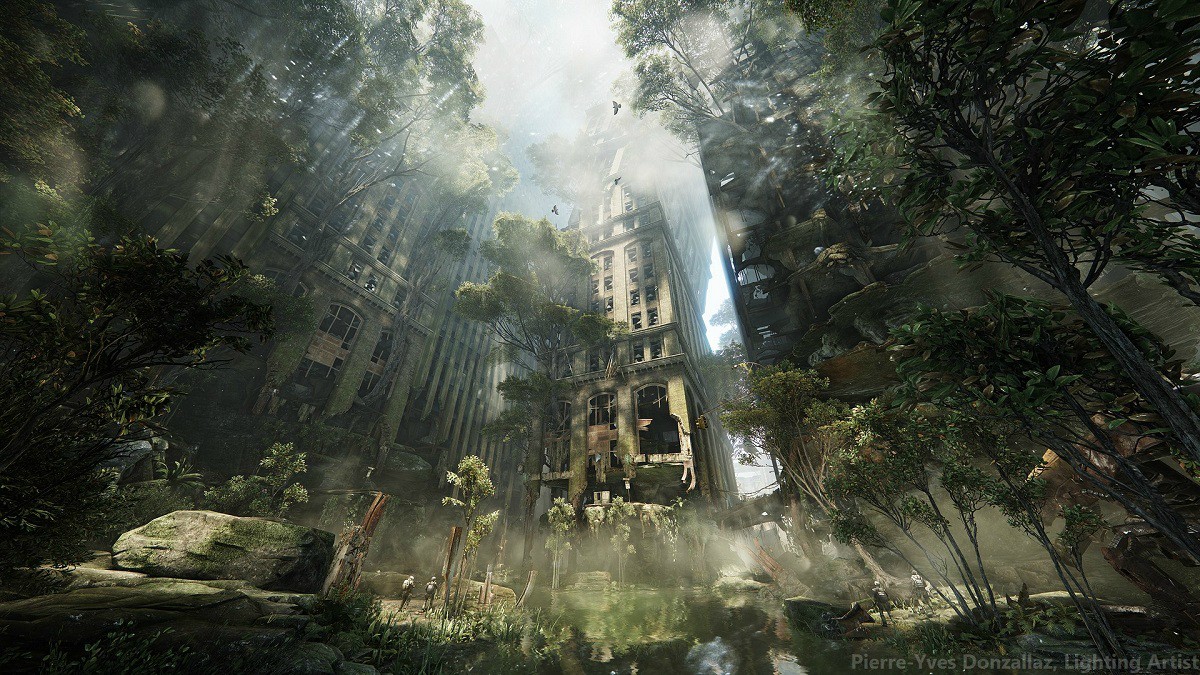 Check out these new screenshots from Crysis 3 courtesy of Crytek’s lighting artist – Pierre-Yves Donzallaz. You can check his work here. The game will be released on the PS3, Xbox 360, PC next year.

“Leveraging the latest CryENGINE technology, we’re able to deliver seven unique themes that offer stunning and visually loaded gameplay experiences. We cannot wait until people get their hands on the game.”

Check out the images below. 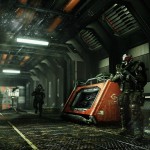 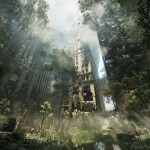 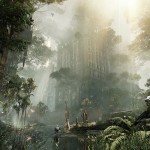 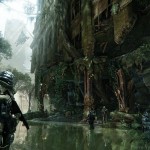