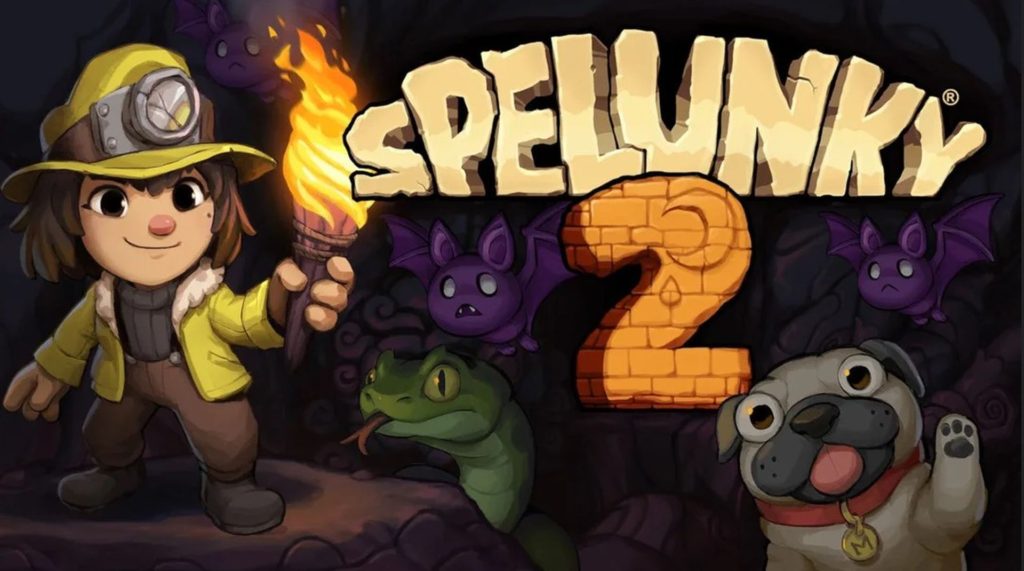 It was announced last year that the beloved roguelike platformers Spelunky and its sequel were finally making their way to the Nintendo Switch. At the time of that announcement, it was only said that they’d be arriving some time in Summer of 2021, but now it seems we might have an exact release date as well.

As spotted by Vooks, the Australian eShop pages of both Spelunky and Spelunky 2 were recently updated, with an exact release date being added. Apparently, both games are launching for the Switch on August 26, two weeks from now. The update coming out of nowhere, is definitely surprising, especially seeing as we just got an Indie World presentation yesterday. You’d figure that would be the perfect place to announce the release dates for the duo.

Of course, an official announcement hasn’t yet been made by Mossmouth or Nintendo, but unless this eShop update was made in error (which seems unlikely), that announcement will likely be coming soon. Stay tuned, and we’ll keep you updated. 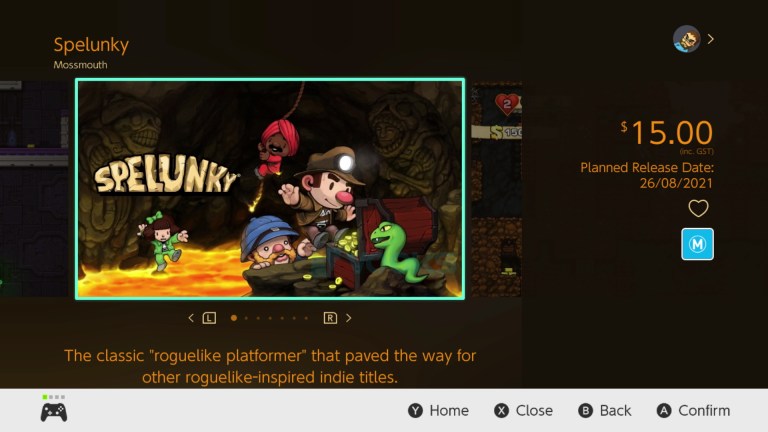 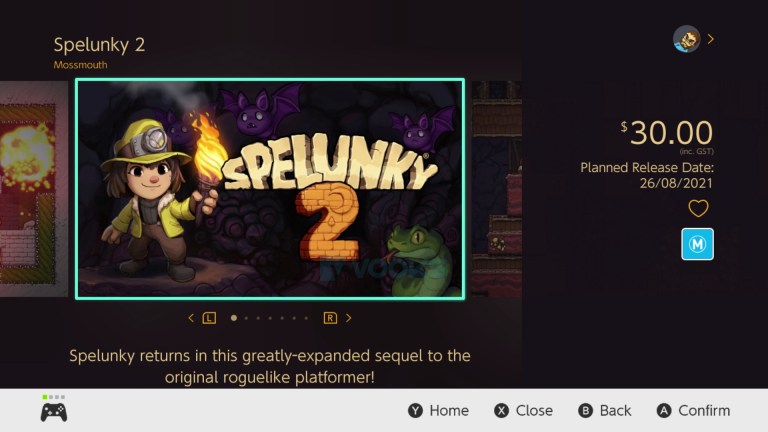