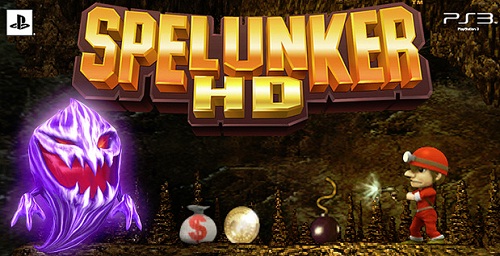 Tozai Games, developers of Spelunker HD, have announced that a new software update which is scheduled on August 28th will add a new area, seven additional championship mode DLC packs costing $1.99 each.

The patch and each DLC pack will include a new area with 10 stages, totaling up to 80 additional levels to explore and conquer, as well as increased lives and extra content trophies. If you are a PS + member you can download both the game and DLC at 50% off.

“Fans in Japan salivated over each Championship Expansion release, but we’re excited to now be offering them all at once to both North America and Europe,” says Scott Tsumura, Tozai’s co-founder.

“Spelunker addicts beware, because the new stages really turn up the heat! To wit, Championship mode provides fifty lives at game start as opposed to only five in the original mode.”Tell us what you think in the comments section below.