Posted By Samson Iglesias | On 04th, Jun. 2010 Under News, Screenshots

The 3rd Spider-Man Universe has been revealed Spider-Man 2099 from the looks of it. Other Spider-Man universes will include Amazing and Noir.  This game is looking awesome more and more.Spider-Man: Shattered Dimensions is slated for a September 7,2010 release for the PlayStation 3, Xbox 360, Nintendo DS, and Wii. 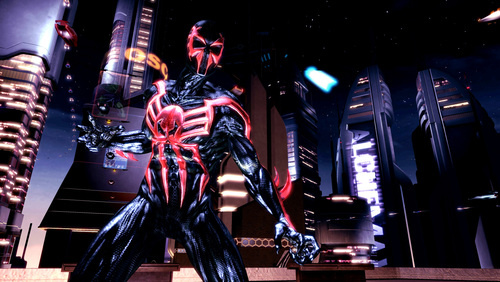 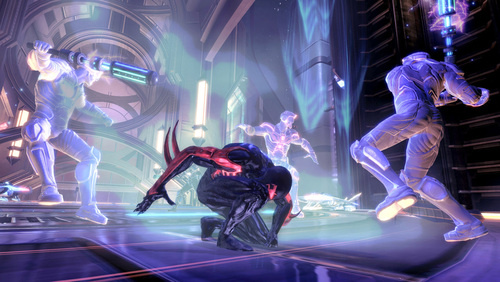 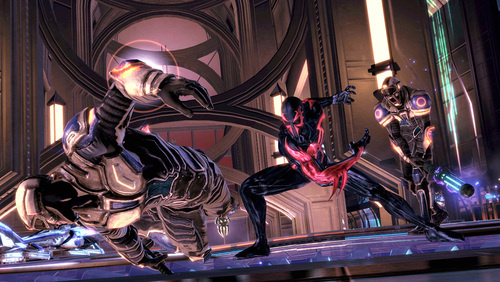 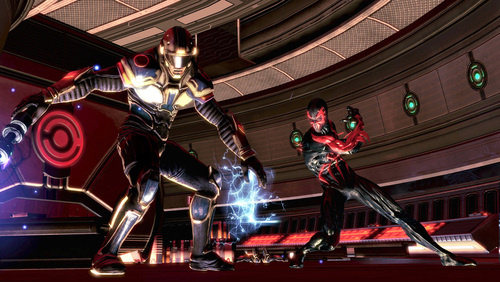