As part of Splatoon's new year tradition, a new Octobrush weapon has been added. 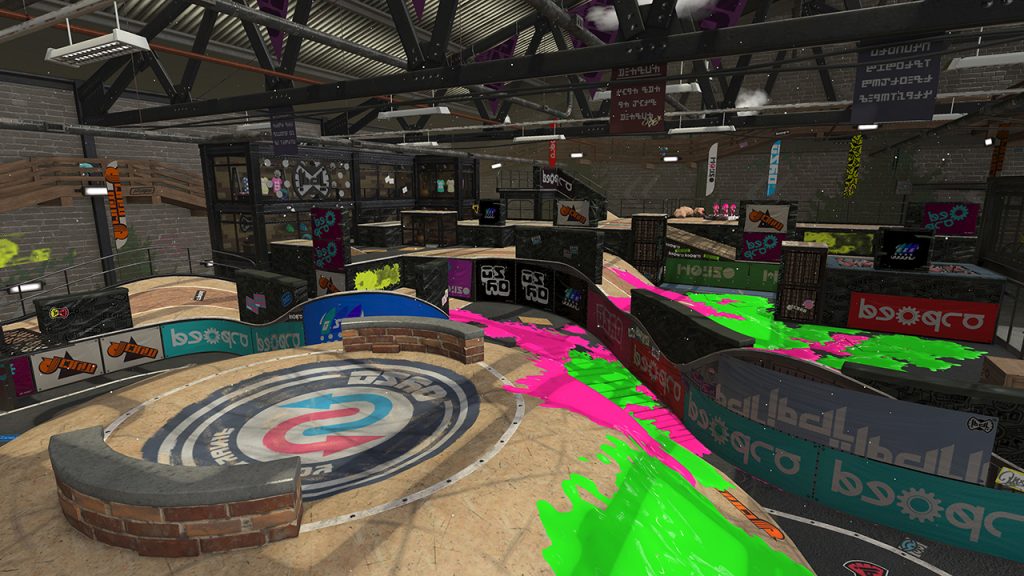 Splatoon 2 is one of the most successful titles on the Nintendo Switch and it remains as popular as ever. As the new year had arrived, Splatoon 2 will be a new Octobrush Noveau weapon. By this point, the Octobrush Noveau is essentially a tradition in Splatoon with the original weapon being added to the first game on January 1, 2016.

The Octobrush Noveau was released in the US on January 1 just in time for the New Year and it was unlocked in Japan and Europe on the following day on January 2. Splatoon 2 is availabel exclusively on the Nintendo Switch, You can check out screenshots of the new weapon below. 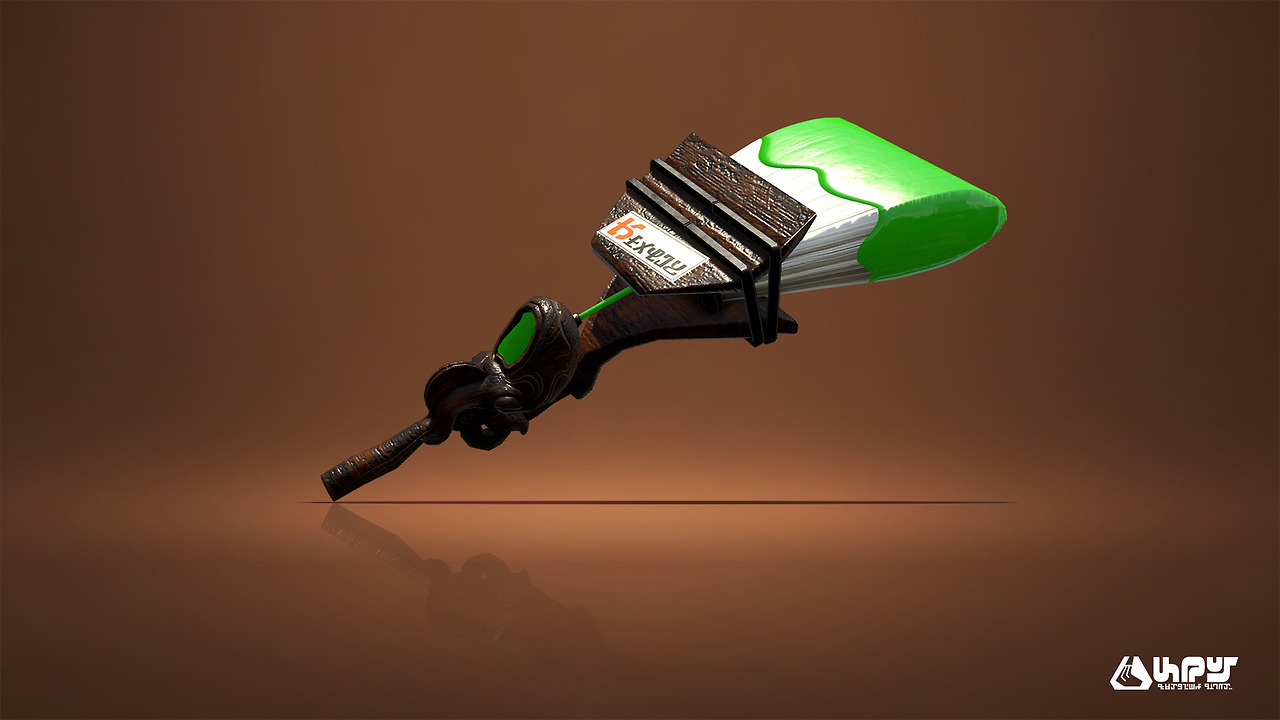 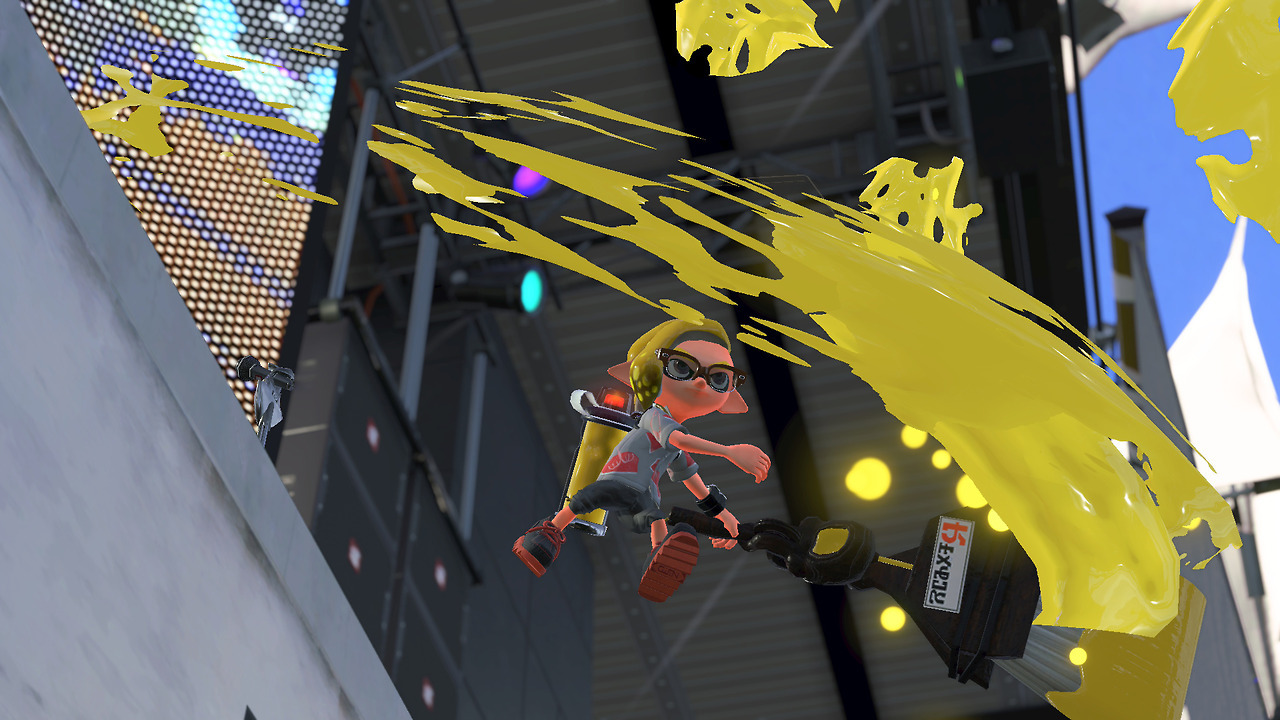 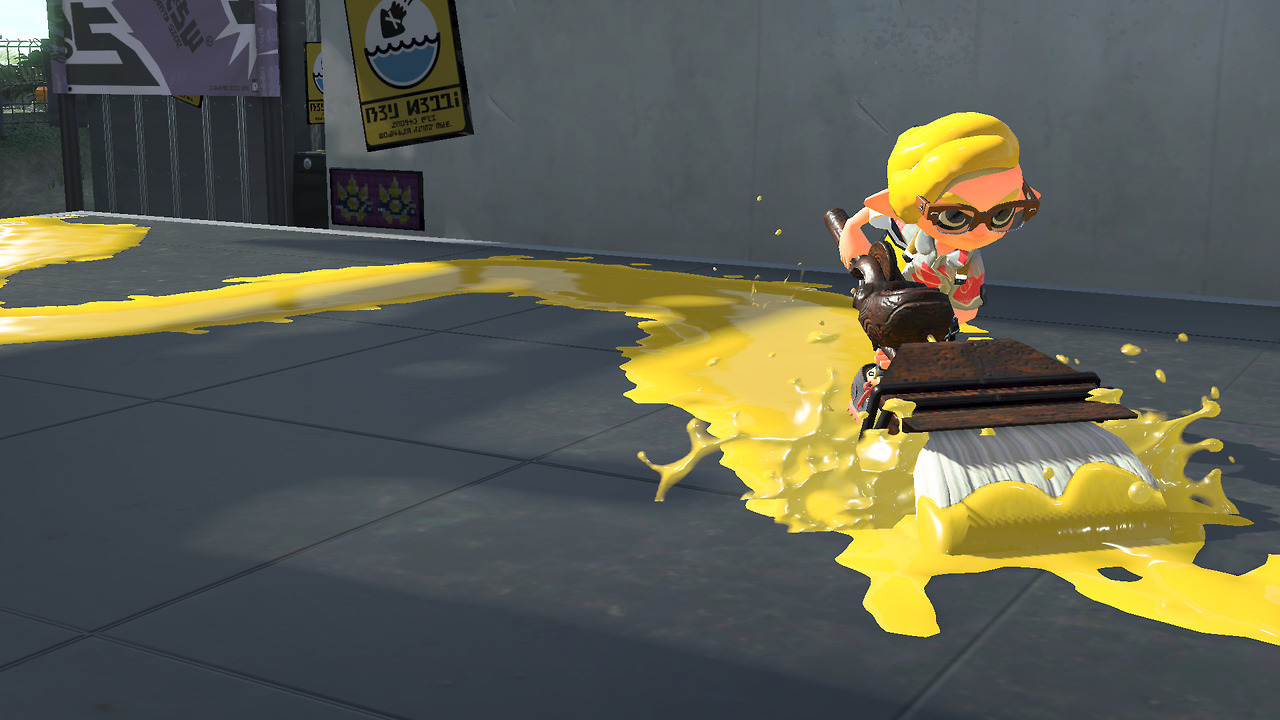