Splatoon 3 is looking to offer much more expansive customization than its predecessors, and Nintendo is continuing to show that off. 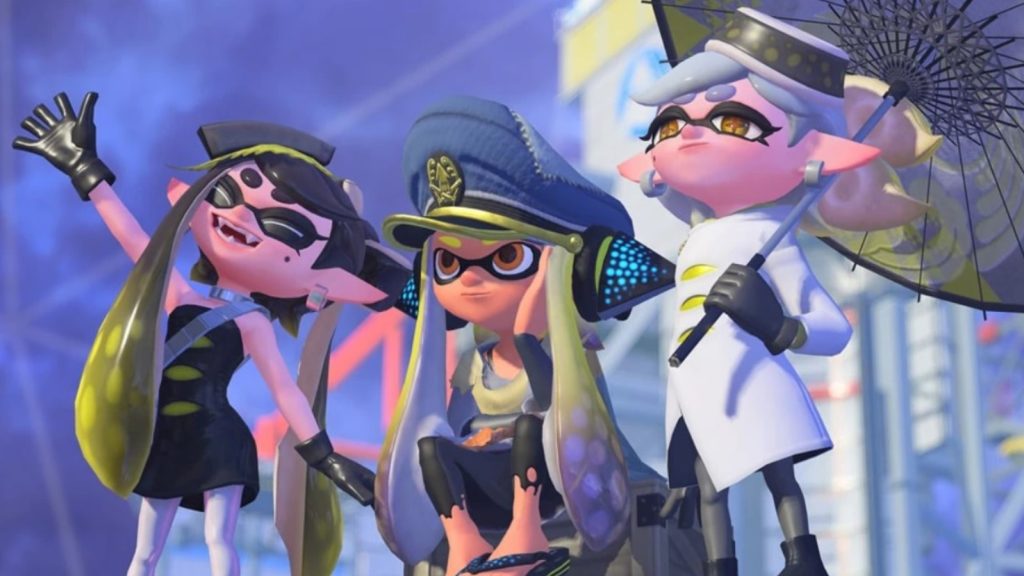 Those looking forward to Splatoon 3 will be hoping for a big gameplay blowout in the coming weeks similar to what we just got for Xenoblade Chronicles 3, but until such time that happens, there’s still been quite a few details being shared by Nintendo every now and then. From new weapons and maps to plenty else, Nintendo has been speaking about the upcoming shooter quite a bit- and one of the things the company has previously mentioned is the improvements being made to customization in the game’s multiplayer component.

That honestly isn’t a very high bar, given how restrictive customization was in previous Splatoon games, but Splatoon 3 does seem to be offering a much more expansive set of options nonetheless. Some ofthis recently got shown off, with Nintendo taking to Twitter to show off four new hairstyles that players will be able to select for their Inklings. There’s a decent variety on offer, judging by these four, so hopefully that’ll extend to other customization options as well. Check it out below.

Splatoon 3 is due out for the Nintendo Switch on September 9.

Check out these four new hairstyles for Inklings and Octolings! Well, they're tentacles to be exact, but let's not split hairs. #Splatoon3 pic.twitter.com/etm2BgVCOQ