Ahead of the first Splatfest event. 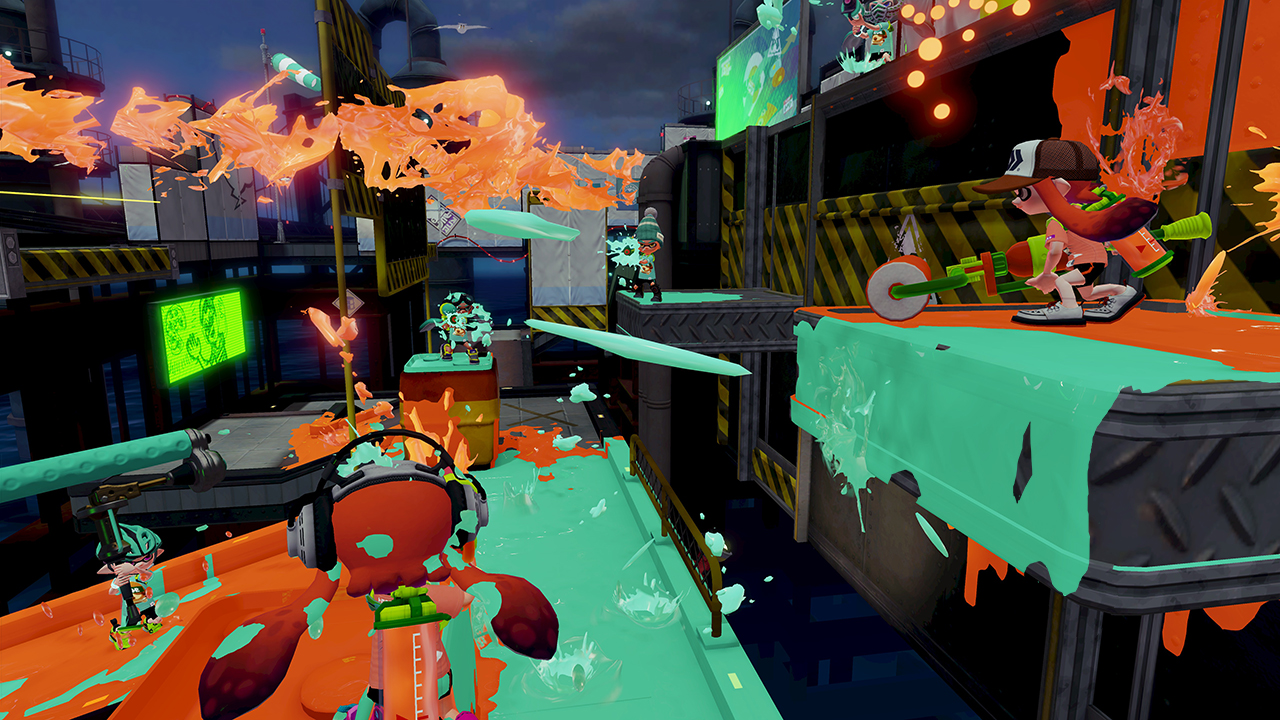 You know, while Splatoon may certainly have been a fair bit content anemic at launch, it is hard to deny that the game has received a steady amount of support in terms of maps, modes, and weapons ever since. Splatoon’s arsenal of weapons and roster of maps and modes continues to grow as we inch closer towards its August completion date, and so, in that vein, right ahead of the First Splatfest Event for North America, we find that the game’s arsenal has seen two more weapons added to it.

“This lightweight roller excels in the mobility department. It’s fling attack doesn’t toss a ton of ink, but it’s coupled with Burst Bombs for ranged splattage. Throw an Inkzooka in the mix and it’s on like Crusty Sean!” the developers said on the game’s official blog.

The other new weapon is the Custom Dual Squelcher. “It’s got range, rapid fire, and Squid Beakons to give your squid buds a place to Super Jump to. And with the Killer Wail special you can zone your enemies for days,” the developers said about it.

That’s not all, either- the developers also confirmed the game’s very first balance patch, which seems to be targeting all of its ire specifically at the Kraken, which is a special ‘perk’ given to certain kinds of weapons (most notably, variants of the Splat Roller). Firing at a Kraken now will knock it back, and may even lead to hitstun, though the exact particulars are unknown right now. Other overused abilities like Ninja Squid and Ink Resistance are getting nerfed as well, so maybe you won’t be wailed by a twelve year old who thinks that repeatedly spamming the goddamn Ink Resistance makes for a fun game.

Splatoon is out on Wii U right now.