Posted By Kartik Mudgal | On 09th, Jan. 2012 Under News | Follow This Author @KartikMdgl 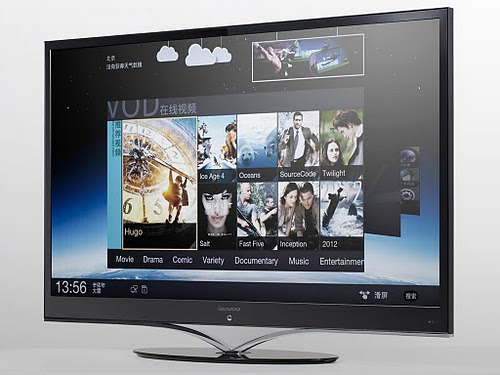 Sony released the PlayStation 3D display earlier, which had the capability of enabling two players to see two things on one screen. But LG has joined them and will show a TV which does the same thing at CES this year.

Unlike Sony’s 3D display which required active shutter glasses (those expensive ones), LG’s technology requires considerable less investment as it is Passive 3D. It will be available in all LG’s 2012 TV models.

If a game features top-bottom splitscreen then LG’s TV will work with the said game. It’s as simple as that. We don’t know much more details on the TV, though, but I hope it’s better than Sony’s Playstation 3D display.