1047 games has taken down the servers for Splitgate for a few hours, in preparation for season 1 of the free-to-play first person shooter's beta. 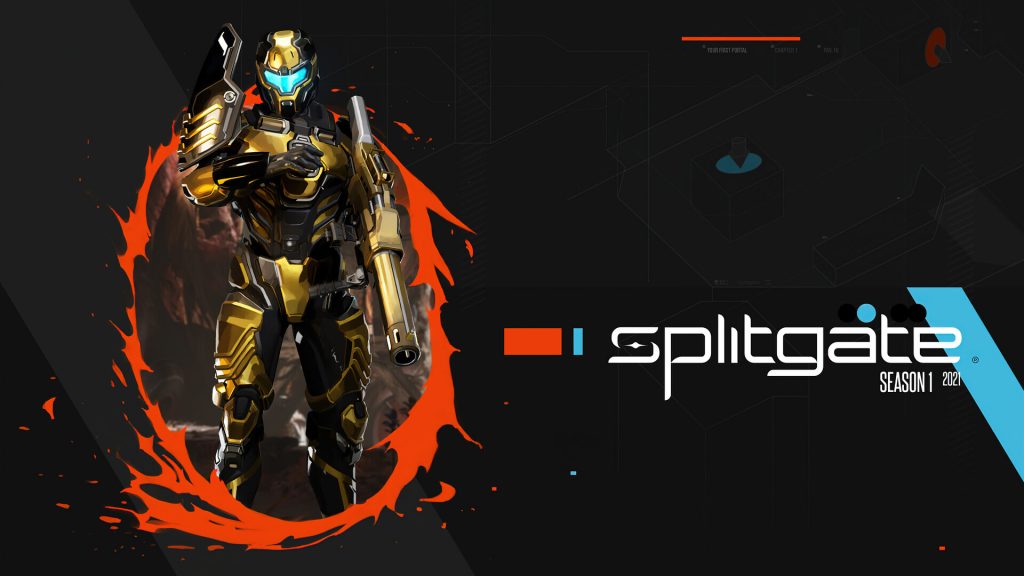 1047 games’ Splitgate took over the empty space which was left by Halo multiplayer- well, before Halo Infinite’s multiplayer became a thing. The game brought in the gameplay of Halo, and combined it with the portal madness of Valve’s Portal, creating a brilliant online free-to-play first-person shooter. And of course, the devs are still working on it, and preparing for the beta’s season 1.

As such, the game is currently being taken offline so 1047 games can prepare Splitgate for the upcoming season of the game.  The maintenance is currently going on, having kicked off at 12 a.m. PST, and will run up until 6 a.m. PST. The same was announced via 1047 games through Twitter.

Splitgate reached 10 million downloads back in August last year and extended its beta period. The developers are also considering adding in a map editor and single player mode, with the former coming with beta season 1.

Splitgate servers are now offline. We will be back at 6am PST, 6 hours from now, for the release of Beta Season 1! 😀 pic.twitter.com/H0yQ3Eo1aO