Spore RPG Will Be Revealed at Comic Con on July 24

According to the Organizers of the San Diego Comic Con, they updated their panels and listed a new entry to the Spore series.

According to the panel, EA Maxis will reveal a “a brand new, Sci-Fi Action-RPG based on the DNA of Spore.”

There are a few options to what this could possibly be, one of which is Darkspore, this title was trademarked back in May, while the second option is a Spore title for consoles and PC, that was announced during EA’s financial call to investors in February. 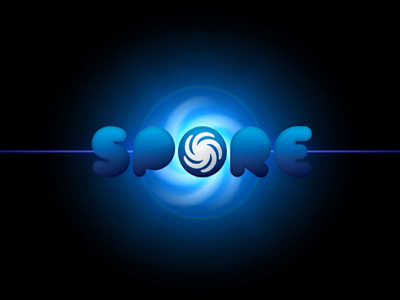 Comic Con will be unleashed during July 22-25 at San Diego.