Spotify Has ‘No Information’ Regarding An Xbox One Release

To quote a popular song: Let It Go. 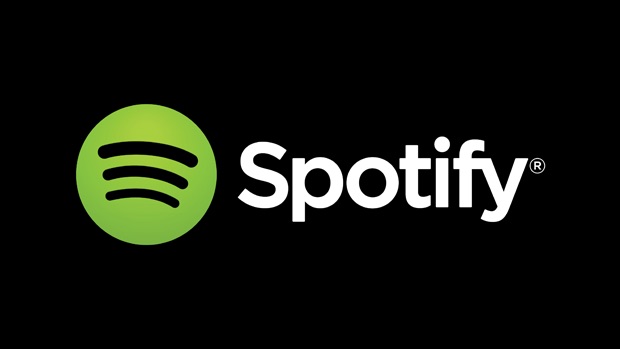 Last year, PlayStation 4 became the very first console to gain support for Spotify, the world’s largest music streaming service. It was more than just a simple app release for the PS4, too, since Spotify, coming to the PS4 with PlayStation branded, had an ‘exclusive partnership’ with Sony.

There have been many hoping for that exclusivity to end eventually, and for Spotify to be made available on other consoles, such as Xbox One. But it might be time to just let it go as, in recent tweets made over the weekend, Spotify re-emphasized that it was for now committed to its ‘exclusive partnership’ with Sony and PlayStation, with ‘no information’ regarding a release on other consoles.

It’s a shame, since, with the Xbox One getting background music playback come August, and the release of the Windows 10 Anniversary update, Spotify would have been well appreciated on the system. For now, however, Spotify lovers who own Xbox or Nintendo will have to contend themselves with the lack of the service on their platforms of choice.

@PalmyGamingHD Hi! Right now we're focused on our exclusive partnership with PlayStation, we don't have any info regarding other consoles/BE