Spyro Remastered Listed on Official Nintendo Website, Then Taken Down

Now what could this mean…? 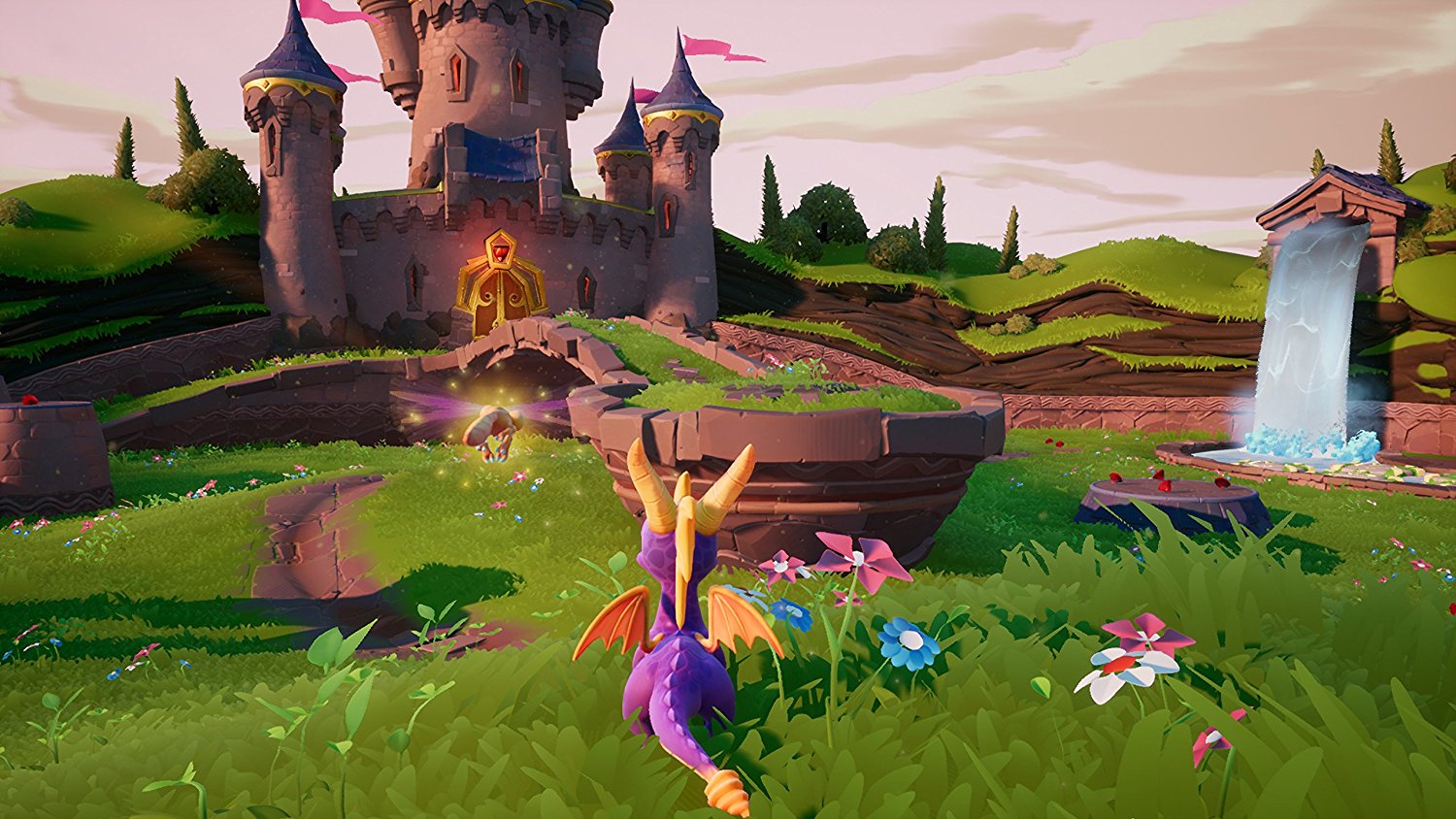 When Spyro the Dragon: Reignited Trilogy was announced earlier today, there was one very notable omission—the title was announced for PS4 and Xbox One, but not for Nintendo Switch. Was this a case of the game coming too the Switch later? Or had Activision decided to forego the largest audience of platformer fans on consoles for whatever reason?

It seems like there may be more to this than meets the eye, because earlier today, Spyro the Dragon Remastered listings went up on the Official Nintendo UK website, before they were finally taken down a few hours later. If this had just been a third party retailer listing, it would have been slightly easier to ignore, as hitting all boxes when uploading a multi platform SKU into the database is easy enough to do—but Nintendo had no reason to upload the game to their own servers, unless the game actually is coming to Switch, and they jumped the gun?

Hopefully this is something that will be clarified soon enough. Until then, the tweets below include screencaps of the listing. Spyro the Dragon: Reignited Trilogy is for now confirmed for Xbox One and PS4.

I stitched together a screenshot for evidence so we have it when the site inevitably goes down. (I left the watermark to explain to possible detractors why my iPhone screen is that tall in the screenshot. ) pic.twitter.com/Y6TvyYmxfG