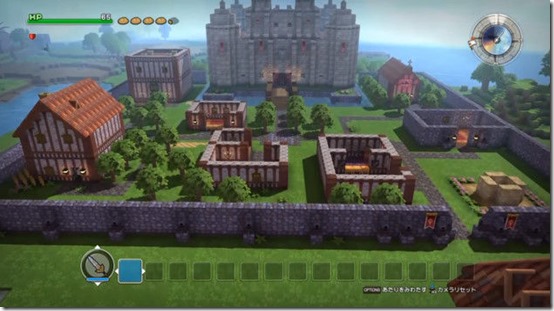 We know that Square Enix had made a part of Dragon Quest III using the Unreal Engine in order to prepare for their work on Dragon Quest XI. Fans of the series hoped that this was a sign that the beloved classic was being remade for next-gen consoles.

Now, Square Enix is looking to hire a technical artist for the Dragon Quest series who will be working on the Unreal Engine 4. The requirements state that a prospective employee for the role must be skilled at creating shaders, overseeing and proposing expression techniques, to organize and improve artist workflow, and finally, to be able to collaborate with team leads.

It was Dragon Quest XI: Echoes of an Elusive Age that was the first game in the series to make use of the Unreal Engine 4. As a technical test, Square Enix rebuilt the continent of Aliahan from Dragon Quest III. This enabled them to better get a sense of what they were working with.