'I probably shouldn't be saying this, but we messed up.' 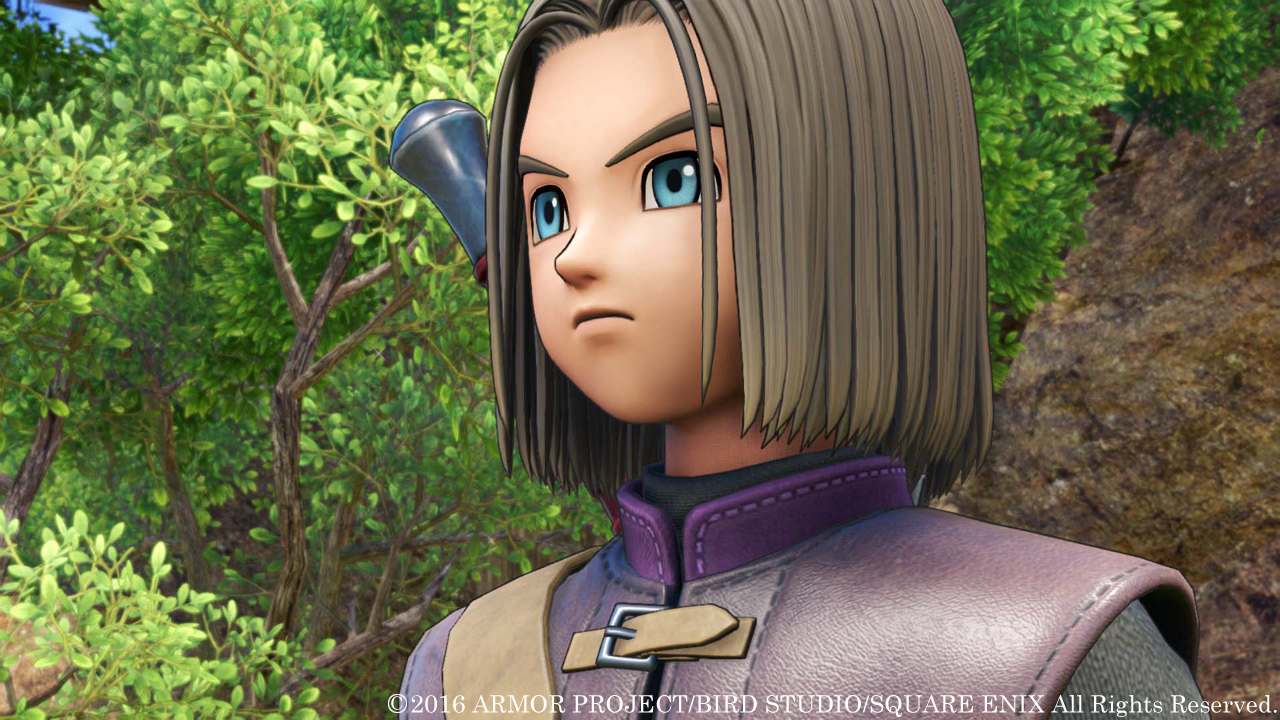 Dragon Quest is among the highest selling, most popular, most beloved, and most influential video gaming franchises of all time- but you wouldn’t know it if you lived anywhere other than Japan. Outside of Japan, the Dragon Quest franchise has persistently struggled to replicate the kind of popularity that it enjoys in its homeland.

Speaking to EDGE (via Nintendo Everything), Dragon Quest executive producer Yu Miyake discussed the reasons for why this is the case, noting that a lot of this has to do with Enix never making the effort to localize and market Dragon Quest in the west in formative years of the gaming industry.

“It’s a topic we have been thinking about a lot internally: the question of why Final Fantasy is so much more popular than Dragon Quest in the west. One conclusion that we’ve reached is that it’s a question of historical timing. When the Famicom came out, Dragon Quest was the key game everyone was playing. But when the PlayStation came out, Final Fantasy VII was the game that everyone was playing. So the source of nostalgia is different for both groups: in Japan it’s Dragon Quest while overseas it’s Final Fantasy. The truth is that if we’d put a lot of effort into localising Dragon Quest at the time, we probably wouldn’t be facing this issue today. I probably shouldn’t be saying this, but we kind of messed up in that regard.

“One thing that does stand out: in Japan the target audience for Dragon Quest is vast. It ranges from primary school students to people in their 50s. Now, Akira Toriyama’s art style is cartoonish, and in Japan that doesn’t alienate anyone; it’s not seen as childish. But outside of Japan, I think there’s often a stigma attached to that kind of aesthetic. Now, when an adult tries the game, they will discover that the subject matter is actually quite mature. Nevertheless, players are still left with this disconnect between how the game looks and how it plays. That’s a tension that just doesn’t exist in Japan. What we’re seeing now is that the age of people who are playing is rising. Interest is also increasing. We’re trying to put a lot more effort into promoting overseas the spinoff titles we’ve been working on – Dragon Quest Builders and Dragon Quest Heroes – in order to soften up the ground for Dragon Quest XI.”

Hopefully, given the high sales of Dragon Quest IX, and the continued interest in the franchise in recent years, Square Enix are able to achieve high sales for Dragon Quest 11 in the west as well. The game is due to launch on PS4, Nintendo Switch, and Nintendo 3DS.