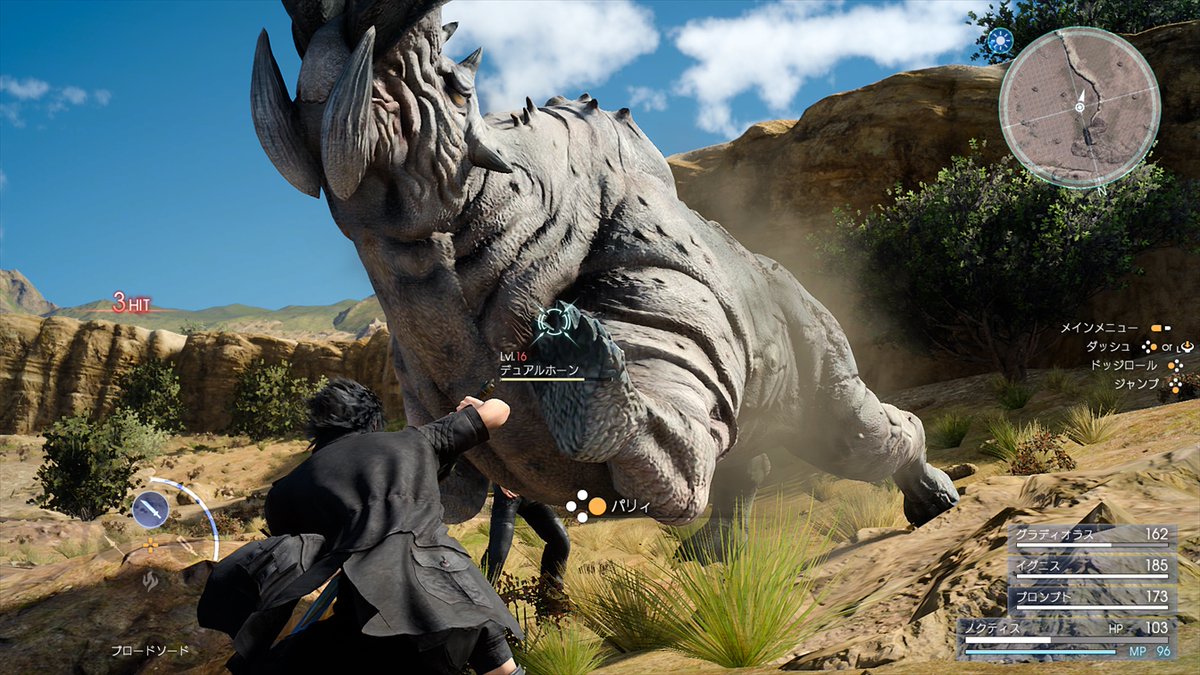 Square Enix will be attending next month’s Gamescom 2016 and it’s bringing what seems to be its biggest line-up in the event’s history. The publisher will occupy 1100 square meters of booth space with 220 hands-on stations for players to try out upcoming titles.

No Kingdom Hearts 3 as per usual but that’s pretty much expected at this point. Gamescom 2016 starts on August 18th to 21st. What are your thoughts on Square Enix’s line-up? Let us know in the comments below and stay tuned for more information as Gamescom approaches.