Do a barrel roll! 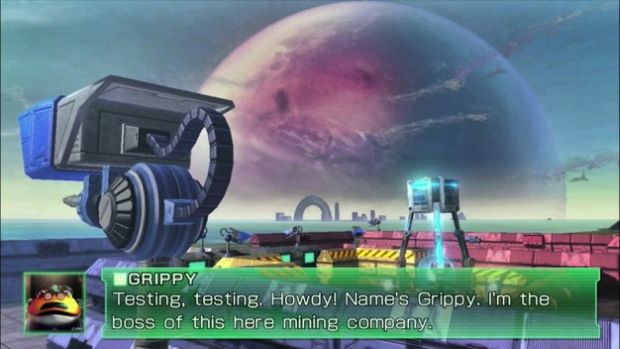 Star Fox Guard is the new, Star Fox minigame that will be launching alongside for free with Star Fox Zero when that launches later this month. It’s an evolution of the Project Guard/Project Giant Robot concepts that Nintendo’s famed designer Shigeru Miyamoto had been working on for years now, and it should provide players with a good spin on the Wii U’s criminally underutilized Gamepad’s integration.

If you were more curious about this mode, some brand new videos are now available, showcasing its opening and intro movies, as well as some gameplay footage showcasing how Amiibos are utilized in this game. You can check all of these videos out below.

Star Fox Zero will be launching on April 21, alongside Star Fox Guard, exclusively for the Wii U. It has been developed by Nintendo and Platinum Games in conjunction. Stay tuned to GamingBolt for more coverage and information on the game.