Not the best screenshots in the world, but they will do.

The upcoming Wii U exclusive Star Fox Zero just received some brand new screenshots in the Japanese magazine Famitsu. Unfortunately, since these screenshot are scans, they are not exactly high quality, and they definitely don’t reflect the graphical update the game seems to have received, which was evident in its last showing during the last Nintendo Direct episode. But hey, they show off some of the levels, as well as some of the bosses and enemies you will be facing off against, so that’s something, right?

Star Fox Zero is the first game in Nintendo’s famed shooting franchise in nearly ten years, ever since Star Fox Command on the Nintendo DS; it is the first console Star Fox game since Star Fox Assault released on the Gamecube back in 2005, over a decade ago. This new game is being developed by Platinum and Nintendo, and seems to be a promising return to form so far- hopefully it lives up to its billing and legacy.

Star Fox Zero launches on the Wii U on April 23. 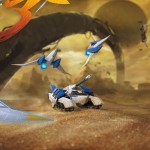 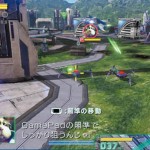 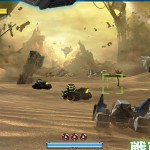 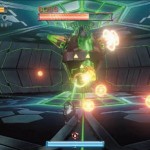 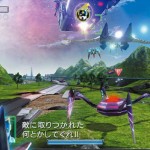