Posted By Shubhankar Parijat | On 13th, Aug. 2019 Under Article, Interviews

Star Trek Online’s journey from launch to now has been an interesting one. Going from a troubled launch to becoming a free-to-play title to now being an established and widely and consistently played (and updated) MMO, it certainly has its fair share of fans. Soon, the next phase of the game will be beginning with Awakening, its massive new expansion that introduces new stories and places for players to explore. Recently, with its launch looming o the horizon, we sent across some of our questions about the expansion to the developers. The questions below were answered by the game’s executive producer, Andre Emerson. 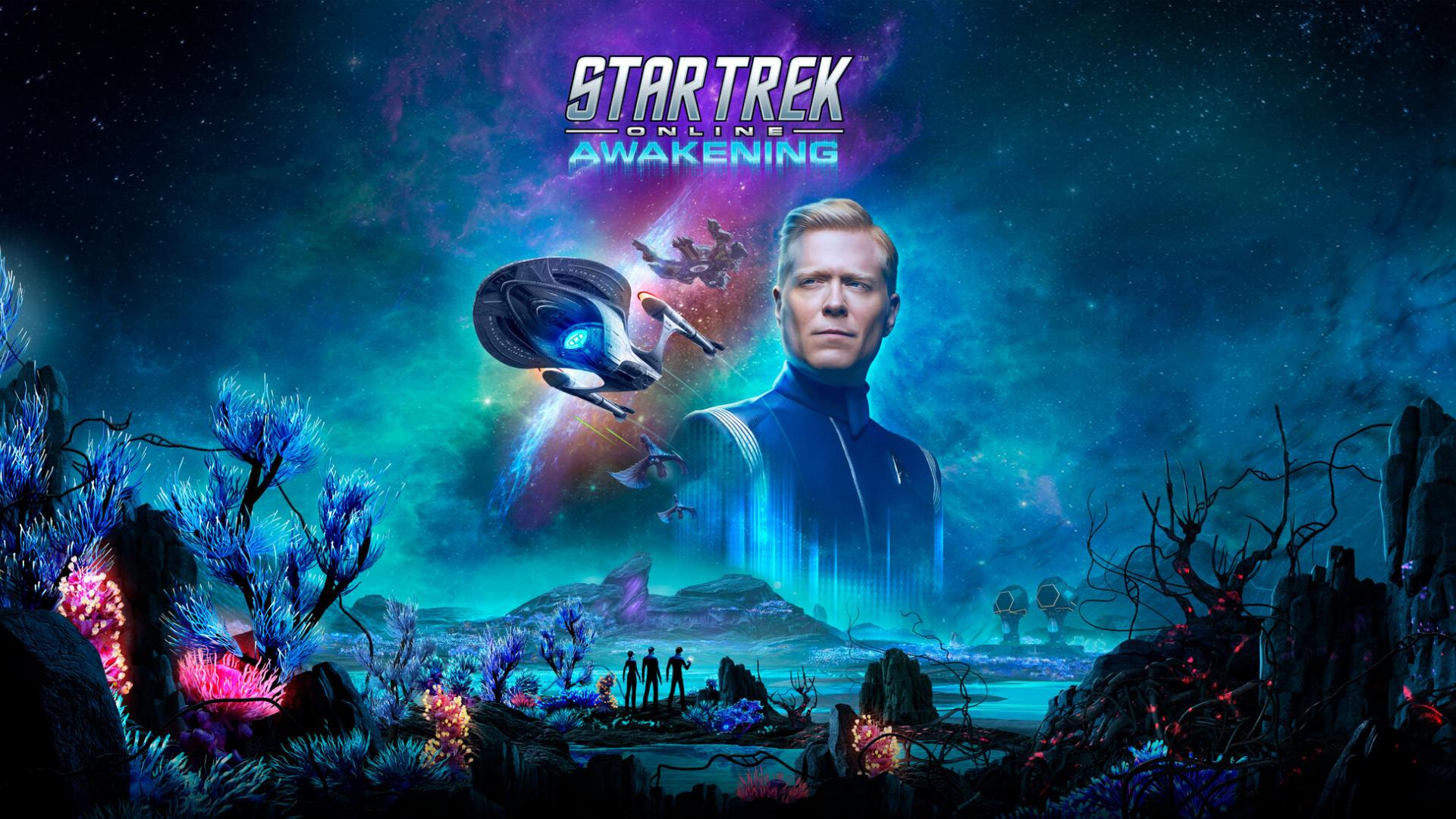 "Narratively, it’s been a thrill to expand on the foundations of fantastic Discovery characters such as Captain Gabriel Lorca (Jason Isaacs), Cadet Sylvia Tilly / Captain Killy (Mary Wiseman) and Commander Ellen Landry (Rekha Sharma). We’re also excited to have Anthony Rapp join the cast for the launch of Awakening on September 10."

What’s the experience been like to integrate new stories from Star Trek Discovery in your game?

It’s been nothing short of amazing. Discovery marked the first time that Star Trek Online operated in lockstep with a live Trek show. We embraced this unique opportunity and the result was the Age of Discovery expansion. By developing AoD over many months, it afforded us the chance to deeply explore characters and locations introduced in the show while developing the latest starships, weapons, armor and gadgets for our players.

Narratively, it’s been a thrill to expand on the foundations of fantastic Discovery characters such as Captain Gabriel Lorca (Jason Isaacs), Cadet Sylvia Tilly / Captain Killy (Mary Wiseman) and Commander Ellen Landry (Rekha Sharma). We’re also excited to have Anthony Rapp join the cast for the launch of Awakening on September 10.

Can fans expect more Discovery-related content in the near future?

With Awakening, we are kicking off an entirely new story arc advancing the Discovery-era 2256 narrative into Star Trek Online’s 2410 timeline. This gives us incredible flexibility to blend Discovery (and other) themes into our upcoming releases. Players will first experience this with a hologram of Lt. Commander Paul Stamets (voiced by Anthony Rapp) during Awakening this September. As we know there is a lot of exciting new Trek coming from CBS with more Short Treks, Picard, Lower Decks and Section 31. After the response we received from the Age of Discovery expansion, we’ll want to remain agile for these emerging opportunities as well. 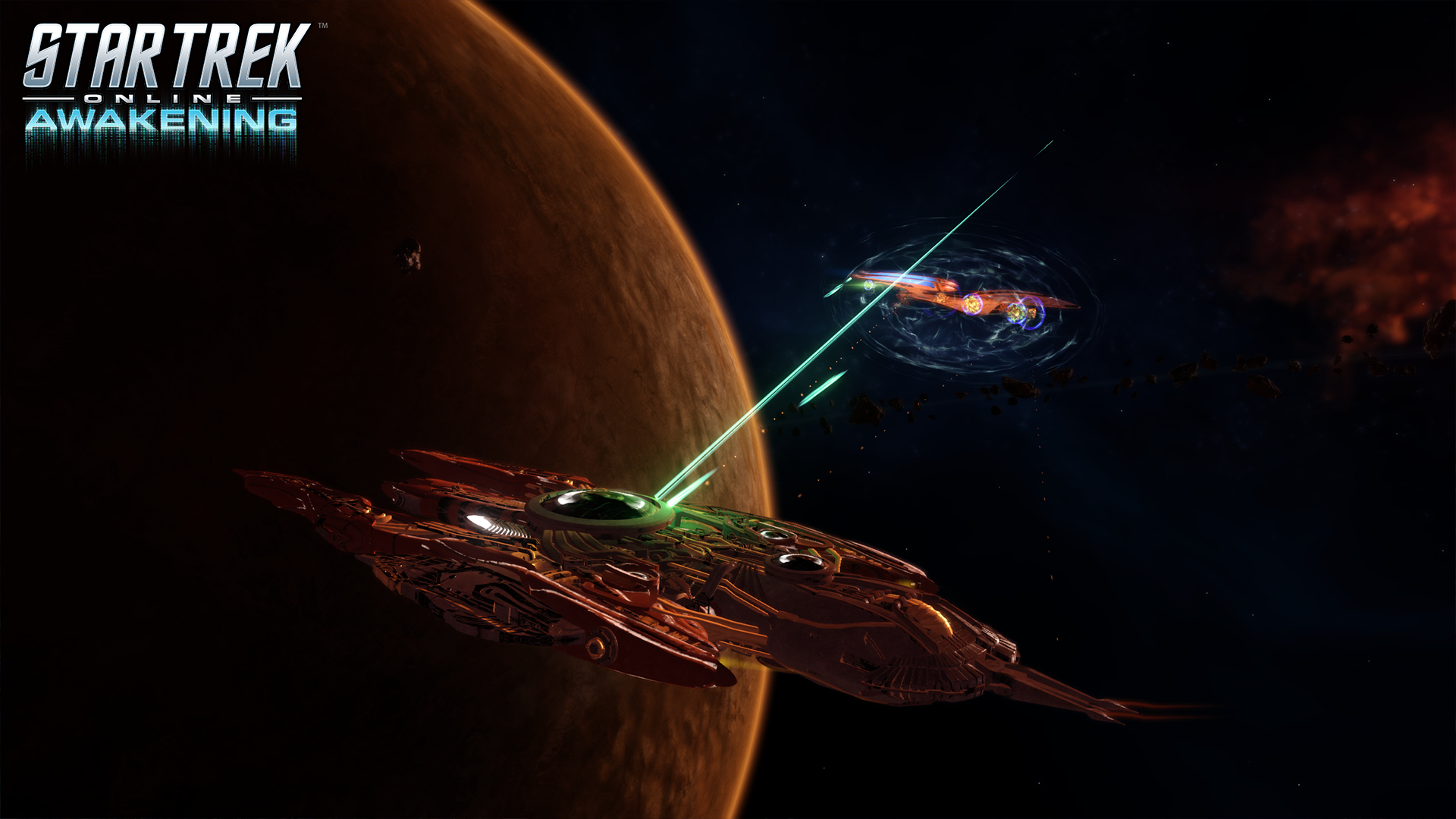 "We don’t sell power. It’s not pay to win. The items we sell are largely vanity-, utility- and convenience- based."

Rise of Discovery removes level restrictions on Tier 6 starships, which is something fans have been very happy about. What led to this decision?

Let me start by saying that the development team tirelessly strives to make the game more exciting and accessible. Over Star Trek Online’s amazing 9+ year run (Our 10th Anniversary is in January!), hundreds of ships have been developed. We realized that for most leveling players, trying to determine which of these ships to command and under what conditions was possibly more of a distraction than a benefit to their Trek experience. As importantly, for our fiercely loyal player base, we wanted to make the alt (additional characters) leveling experience more empowering. The way our scaling T6 ships unlock over the leveling progression gives players increasing ship stats along with additional Weapons and Console slots. Ultimately, it’s about fantasy fulfillment and we’ve received wonderful feedback on this feature.

As a free-to-play title, how do you find the balance between monetization and balanced progression?

It’s quite straightforward with Star Trek Online. You can play every piece of content in our game without spending a dime. Hundreds of hours of episodes, Task Force Operations, Patrols, Events, etc., are 100% free. Our business model, which has made it possible to keep the game extremely healthy, is based on selling optional premium goods. We don’t sell power. It’s not pay to win. The items we sell are largely vanity-, utility- and convenience- based. 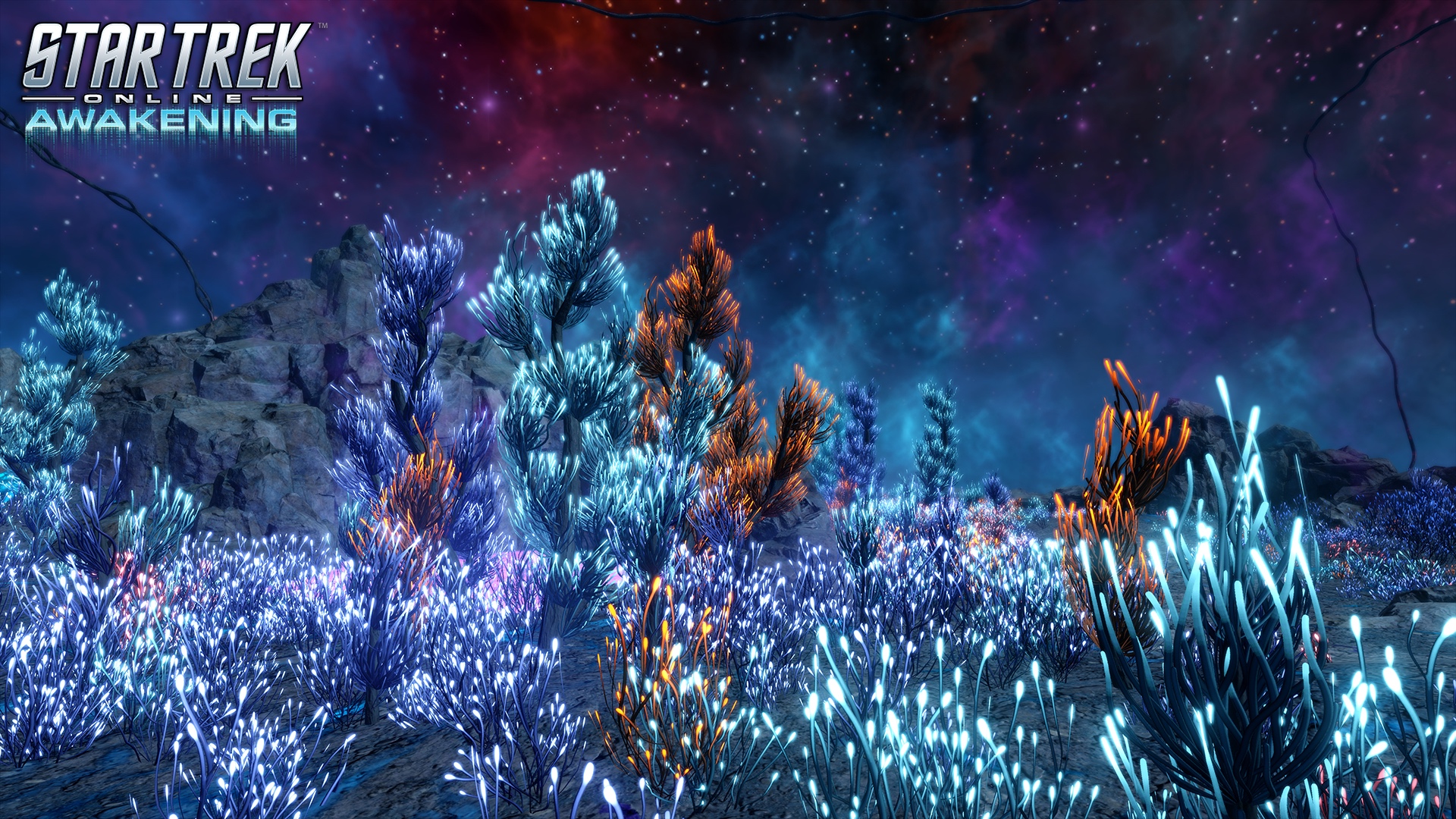 "To be able to explore the roots behind the relationship between Lorca and Landry, and the fall of the U.S.S. Buran was an amazing experience."

Now being nearly a decade old, what’s been the biggest challenge for you in terms of keeping STO active?

It’s all about servicing our amazing players. They adore Star Trek and we’re privileged to have the opportunity to continually evolve the game for them. With new entries like the Age of Discovery expansion, we created an entirely new starting experience for those players who may have found STO through Star Trek: Discovery. For our existing players, we introduced numerous special events, which debuted all new Task Force Operations. Some of these events had a new meta reward attached to earn a choice of T6 ship. We also made all T6 ships scale to player level, which was a very nice quality of life feature for both leveling players and those playing with alts. We also reworked the mission journal so end game player could immediately access their favorite episodes.

How do you strike the balance between being authentic and true to the larger Star Trek universe while also injecting your own ideas and stories into the game?

Our partners at CBS make this very easy for us. Approaching our 10th Anniversary, we’ve established a respect and trust. I think some great examples of this include our last three Discovery updates and upcoming Awakening release – in each case we expanded, often in quite deep ways, on narrative introduced in Discovery. Look no further than Rise of Discovery, to be able to explore the roots behind the relationship between Lorca and Landry, and the fall of the U.S.S. Buran was an amazing experience.