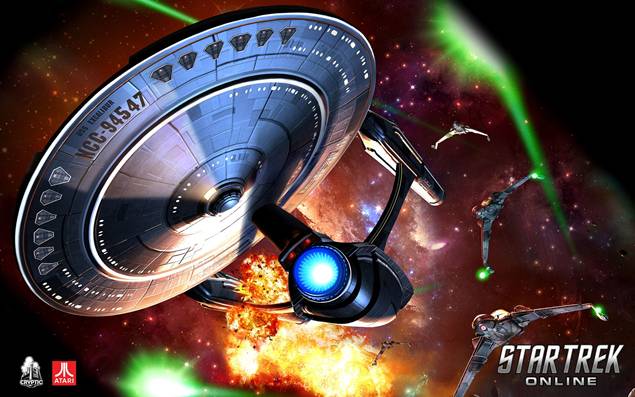 After having existed solely on the PC for several years, Perfect World Entertainment the publisher for Star Trek: Online announced that the game is going to be coming to the PS4 and Xbox One this fall. Because the game has been in existence in one form or another for years now, when it hits consoles it will be bringing over 130 featured episodes and 11 seasons worth of content.

Star Trek: Online is a game set up to make you feel as if you are playing an MMORPG inside the universe the Enterprise flies through. Familiar races and classes, as well as ships and characters, are all included in this version.

Much like something like Diablo III, the PC port will be bringing all the add-ons that were already offered over the years for the PC version.  Players will be able to play through a ton of content and hit the level 60 cap entirely free. Star Trek: Online is coming to the Xbox One and PS4 later this fall but an official release date hasn’t yet been announced. While it’s a little old you can check out our review of the early version of the PC version.