While LucasArt's cancelled Star Wars game featuring everyone's favorite bounty hunter might be cancelled, it is not stopping people from unearthing and revealing new footage. 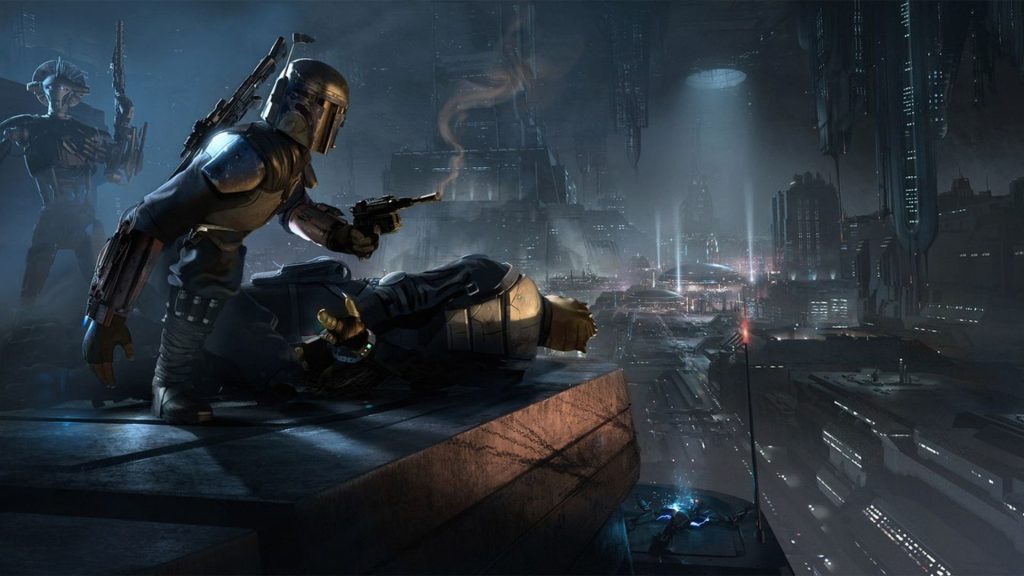 One of the most disappointing video game cancellations that people still feel sad about is Star Wars: 1313, and for good reasons. Initially being developed by LucasArts, the game was showcased at E3 back in 2012, featuring series favorite Boba Fett in action. Shortly after, it was announced that the promising looking action-adventure title had been cancelled.

Originally, the only footage of the game to exist was the original E3 reveal. Now, it seems people can have a look at more footage of the canceled game, courtesy of a channel on YouTube researching about the original canceled Star Wars: Battlefront 3, called The Vault.

The Vault recently revealed footage of the Star Wars: 1313 in action, where we see Boba Fett giving chase to a person through gray boxes, showing the movement the game was trying to achieve. Most of the footage shown in the video was in the early prototype stage. Near the end, we see some more footage of the planned animations Star Wars: 1313 would’ve had.

Unfortunately, that is all we have in regards to the canceled game, and while Star Wars Jedi: Fallen Order, which is getting its own sequel, kind of fills up the gap for a character-based action-adventure single player game set in the Star Wars universe, 1313’s cancellation does still sting.

Check out the video of the canceled Star Wars: 1313 down below.